My Personal Notes arrow_drop_up
Previous
Find the index in a circular array from which prefix sum is always non-negative
Next
Queries to check if array elements from indices [L, R] forms an Arithmetic Progression or not
Recommended Articles
Page :
Check if Array can be sorted in non-decreasing order using given operations
08, Apr 22
Sort an array of strings having characters at odd and even indices sorted in decreasing and increasing order respectively
12, May 21
Check if a string can be made palindromic by swapping pairs of characters from indices having unequal characters in a Binary String
31, Mar 21
Check if characters of a string can be made non-decreasing by replacing '?'s
17, Feb 21
Make a given Binary String non-decreasing by removing the smallest subsequence
17, Feb 21
Generate a Number in Decreasing order of Frequencies of characters of a given String
28, Jul 20
Check if permutation of a given string can be made palindromic by removing at most K characters
25, Oct 20
Check if a decreasing Array can be sorted using Triple cyclic shift
09, Jul 20
Modify array by sorting nearest perfect squares of array elements having their digits sorted in decreasing order
05, Mar 21
Print characters in decreasing order of frequency
15, Oct 19
Check if a permutation of S2 can be obtained by adding or removing characters from S1
29, Jun 21
Sort an array of strings in ascending order with each string sorted in descending order
18, Jan 21
Minimize length of a string by removing pairs of consecutive increasing or decreasing digits
03, May 21
Check if two sorted arrays can be merged to form a sorted array with no adjacent pair from the same array
16, Nov 20
Rearrange characters in a sorted string such that no pair of adjacent characters are the same
23, Jul 21
Minimize a binary string by repeatedly removing even length substrings of same characters
03, Dec 20
Check if string remains palindrome after removing given number of characters
28, Jan 20
Maximum non-repeating characters after removing K characters
27, Aug 20
Check if value exists in level-order sorted complete binary tree
22, Nov 19
Merge K sorted Doubly Linked List in Sorted Order
08, Aug 19
Sort a String in decreasing order of values associated after removal of values smaller than X
11, Aug 20
Find the n-th binary string in sorted order
03, Jan 19
Check if the array can be sorted only if the elements on given positions can be swapped
07, May 20
Check if a string can be emptied by removing all subsequences of the form "10"
08, Feb 21
Article Contributed By : 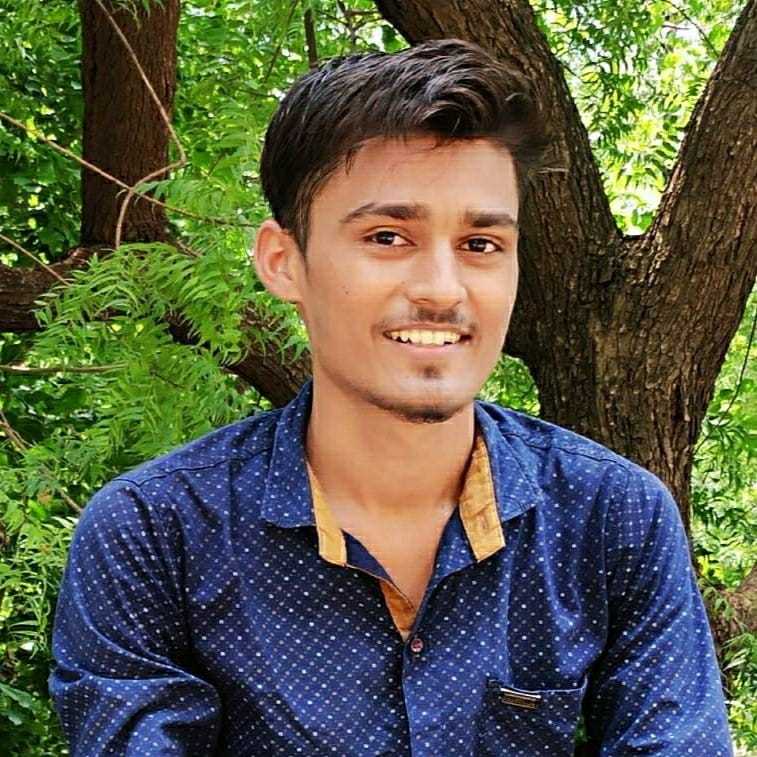