Input : 65
Output : NO
Explanation: 65 cannot be represented as a product of any two consecutive integers. 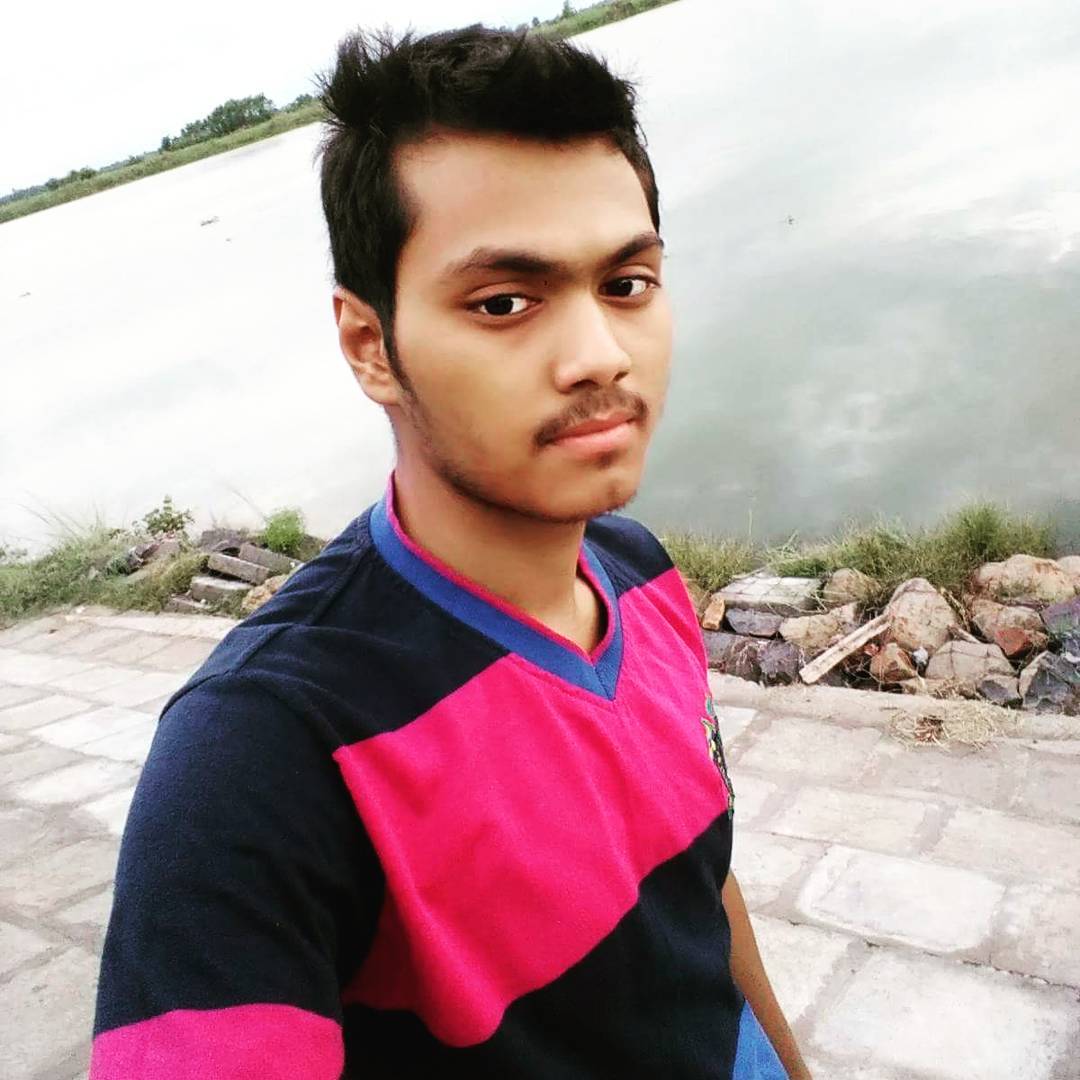