Characteristics of a Clean Code

Programmers or developers usually write codes for their project or for some companies. Or some start writing code as a beginner in the programming world. In all these scenarios a nostalgic moment comes when you revisit your code after a long time. You find your own code so difficult to understand. Here are a few good practices or the characteristics of a clean code that you should follow:

1. Naming Conventions: This is a very basic practice to be followed. Correct naming the variables and functions are very much important. Suppose someone is going to check your code then he/she should be able to understand the code at a glance.

Example: Suppose you are creating a banking app or something that has to do with payment.

2. Its all about methods/functions

“The more useful methods you write the better coder you are”
– Mitch Tabian, CodingWithMitch

3. File Structure: It’s very much important to maintain the structure of the project. This makes it very clean and more understandable. The structure differs from web development to mobile development but the idea remains the same. 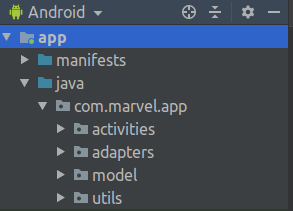 4. Indentation: Sometimes you write some code and that code is composed inside another or you can say the nested code. This composition is very tricky to sort and to differentiate is not easy. So it is better to use indentation. It means to put the brackets in the right place. 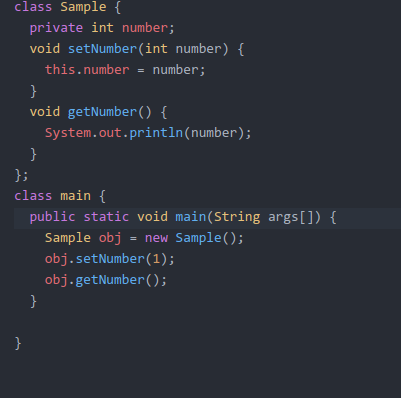 5. Logging: When it comes to writing code it doesn’t mean that you just write code and boom compiled successfully. It is far from the truth that someday or many times you will have to debug. Writing log statements helps you in those dreadful moments. Writing log statements in functions is a great choice. Most processing is done through function so having a log statement there means we can get an indication of success and failure.

6. Avoiding self-explanatory comments: We all like to add the comment around the code. On an important note, we should avoid comments that are self-explanatory as its time consuming and useless. One should write code that explains itself.

The above statement’s comment isn’t necessary. So avoid this practice.

My Personal Notes arrow_drop_up
Previous
How to use Regex to get the string between curly braces using JavaScript ?
Next
Ruby Literals
Recommended Articles
Page :
How to Convert Kotlin Code to Java Code in Android Studio?
29, Jan 21
How to Convert Java Code to Kotlin Code in Android Studio?
29, Jan 21
Hackathon - Think, Code, Create
14, Jan 19
Different Python IDEs and Code Editors
16, Jan 19
Exposing Localhost Server over Internet Using ngrok and VS Code
02, Aug 20
How to Change the Theme of Code Blocks 20.03 to Dark Mode in Windows 10?
24, Nov 20
Debug Keyboard Shortcuts For Visual Studio Code
27, Nov 20
General Keyboard Shortcuts For Visual Studio Code
27, Nov 20
Custom C++ User Snippet in Visual Studio Code
08, Mar 21
Top 10 VS Code Extensions For Angular Developers
20, Feb 21
How to Check Incognito History and Delete it in Google Chrome?
05, May 21
How to Create an Application Boom Virus?
02, May 21
Article Contributed By :