Approach: The introduction of React hooks is significant while working with functional components. It makes the management of the state much easier in React Lifecycle. Additionally, it’s much easier and uses less code while building components. So, we will leverage the functionality of React hooks in order to implement our problem statement. Here, we will be creating a small app to understand the concept. So, basically, we will change the background color of a container by making use of the onClick() event. We will initially define the CSS for our app. Once a user clicks the button then the background color gets changed by changing the state. The principle of React hooks will make things easier for us.

Now, let’s get started with the file structure and coding part.

Make sure that the app name is starting with lower-case letters.

Step 2: After creating your project folder. Now, jump into the respective folder by making use of the following command:

Project Structure: Now, the file structure will look like the following: 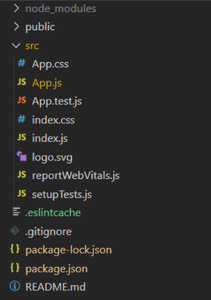 Step 3: In the above file structure, we will only use App.js and App.css files. Let’s first provide the CSS styling for our app. All the CSS code must be written inside the App.css file. Copy the code mentioned below in the App.css file.

Step 4: Now, Let’s start implementing the React hooks approach in the App.js file. In the above code, we set initial state(style) value as the string. This value is the className that we will be using inside the Button. Initially, the value is defined as cont for which the CSS styling is defined in our App.css file. We provide this state value to the className of the button.

Step 5: Run the code by making use of the following command:

Output: Now open your browser and go to http://localhost:3000/, you will see the following output. After, Click the background color changes to yellow.

The Background color changed on clicking the Button. 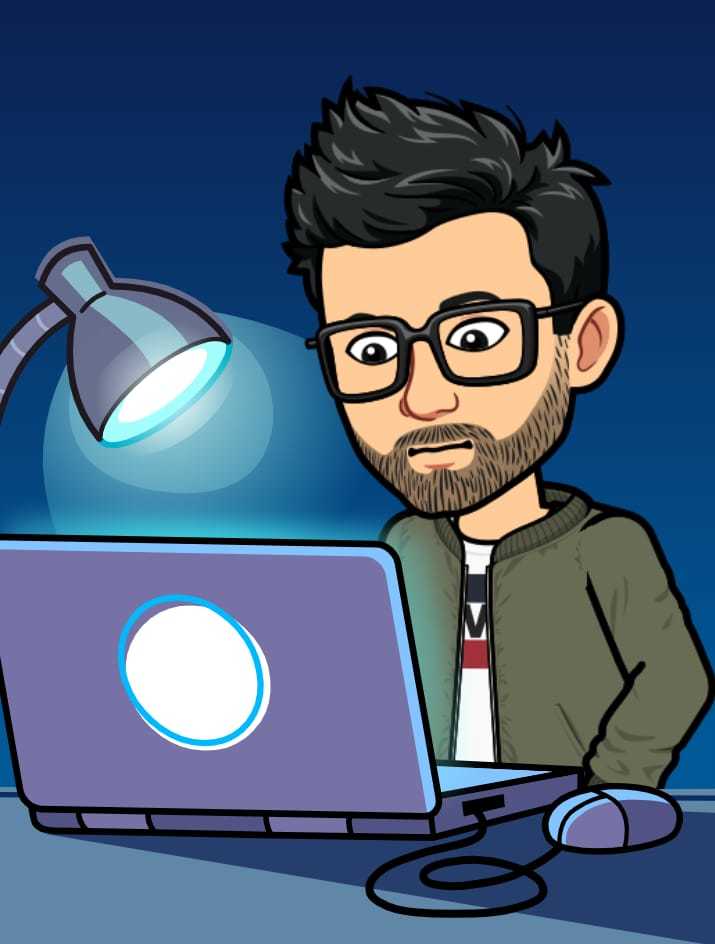