Prerequisite – Compact Disk (CD)
CD-R stands for Compact Disc – Recordable. It is a digital optical disc storage format which was introduces in 1988. CD-R is such type of compact disc that can be written only once. It can be read many times. It is made of a reflective metal disk with a layer of green or opaque bye on top. It is a blank CD in which data can be stored once and after storing data it is converted into CD-ROM.
CD-R disks can be read by most plain CD readers. It can also be read by CD readers manufactured prior to the introduction of CD-R. 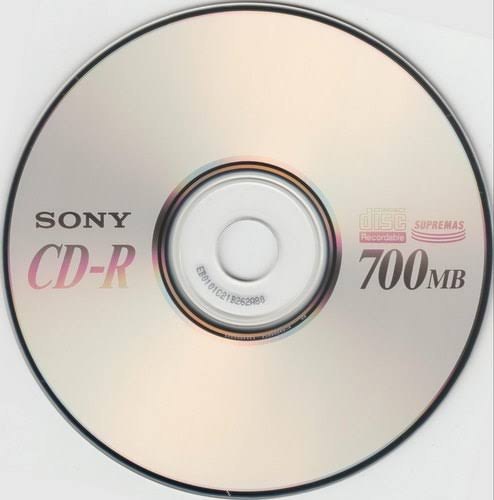 History :
CD-R was initially called CD-WO (Compact Disk – Write Once). It was first developed by Philips and Sony in 1988. The specification of CD-R were published in Orange Book in the same year. Later on in 1990 it was completely in market.

Reading from a CD-R :