A Cartesian plane is defined by two perpendicular number lines, X and Y. It extends to infinity in both directions. It has a centre usually denoted by O. 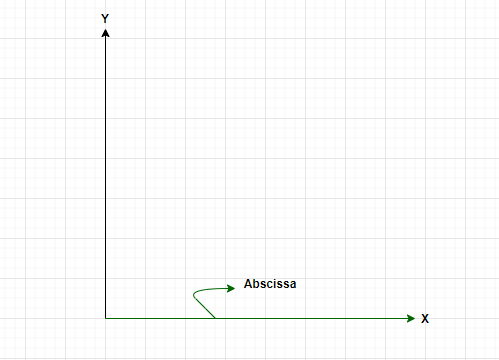 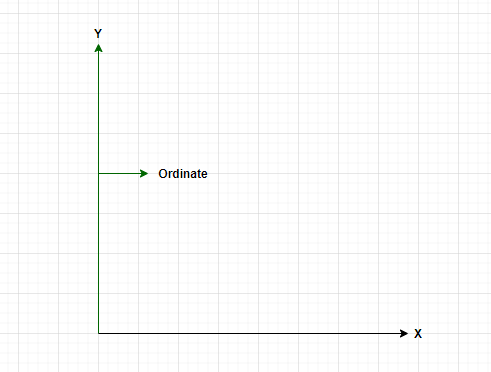 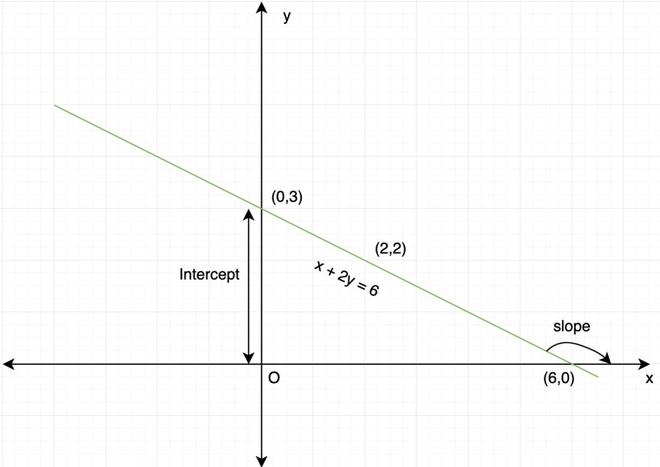 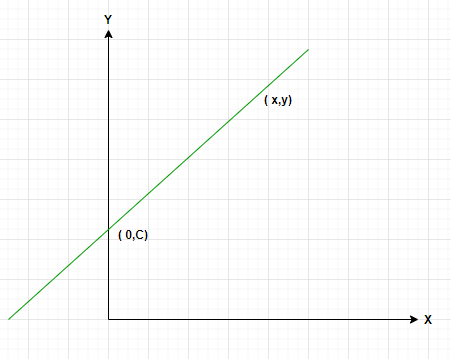 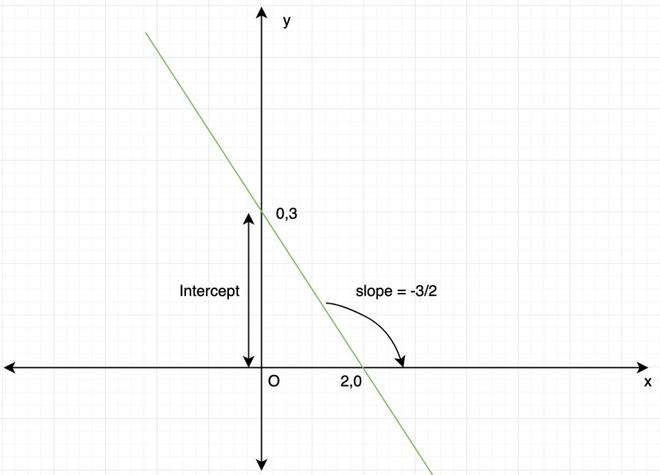 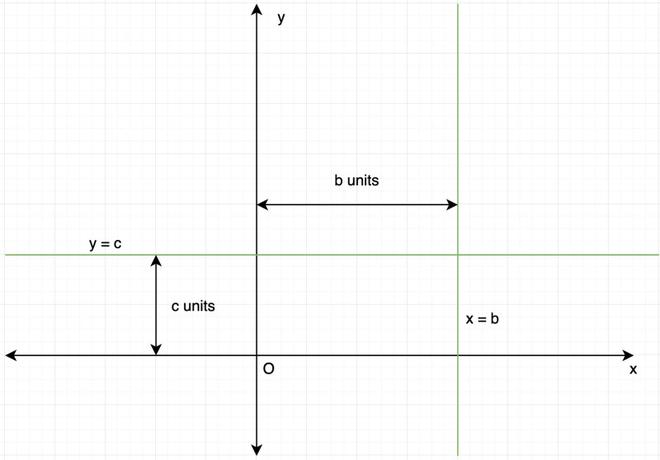