Often we get to know that many graduates from the engineering colleges join Indian Armed Forces and then a question arises in our mind that if they wanted to join defense then why did they took up engineering?
So the answer of which majority of the people are unaware is that the Defense Forces gives an equal opportunity to the B.Tech graduates in the Army, Navy and Air Force. Now, let’s have a look upon the various opportunities and exams for the officer rank for engineering graduates to join the Defense Forces.

I. Entries With Written Test And SSB :

Hence, we can all see that there is vast number of opportunities for the engineering graduates in the Indian Defense Forces. The students should explore and make their life full of adventure and patriotism by taking up this noble profession. 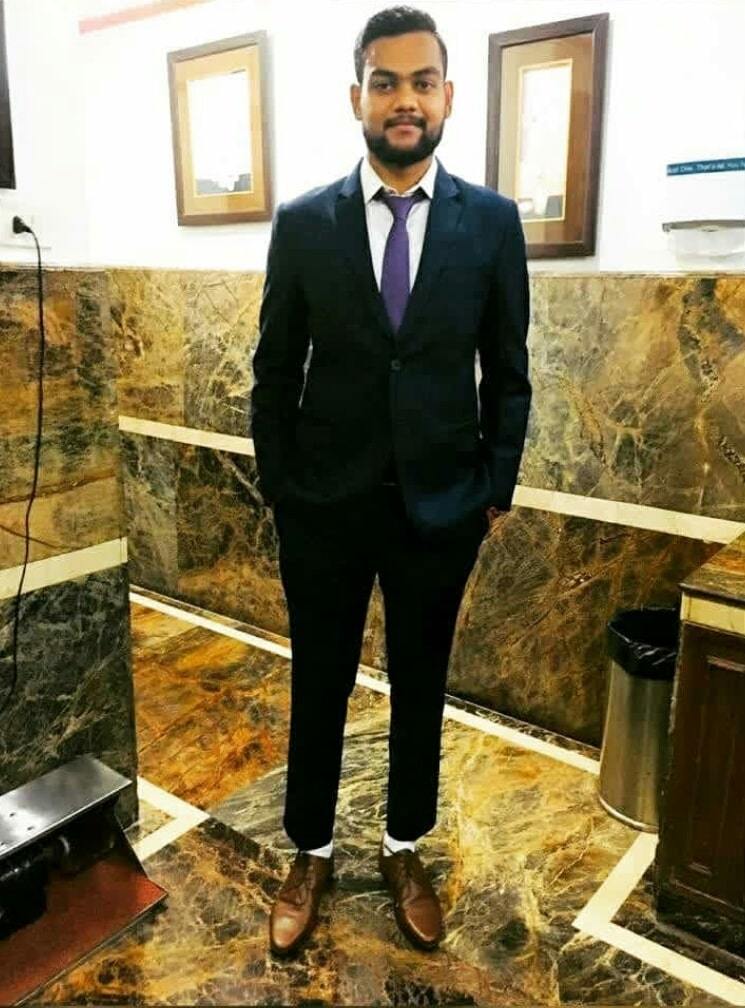