An administrator is a person who has the highest privileges to manage the entire functionality of the web-based application. There are separate admin panels or dashboards from which Admins can manage the functionality. The permission of accessing these dashboards is only given to admins, no other user can use these panels. Penetration Tester can test these panels for gaining access as a normal user by bypassing the security check activated on the panels. We need to find the dashboards first for testing them. Automated work can be used in this scenario for the detection of panels and dashboards. Cangibrina is the automated script developed in the python language which brute-forces the words and detects the admin dashboards on the target domain server. We can even search the panels by using google which is provided in the tool itself. Cangibrina tool is open source and free to use. 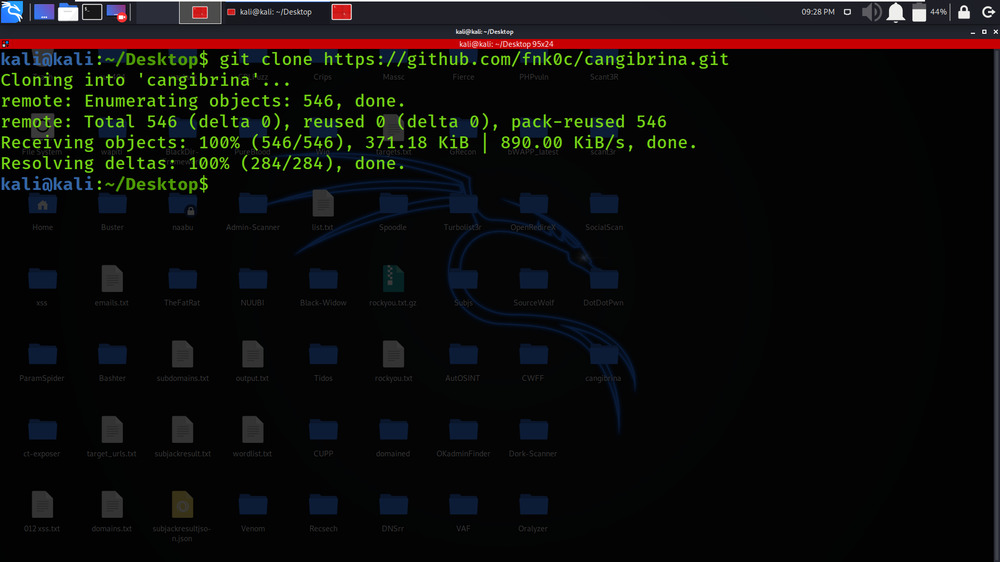 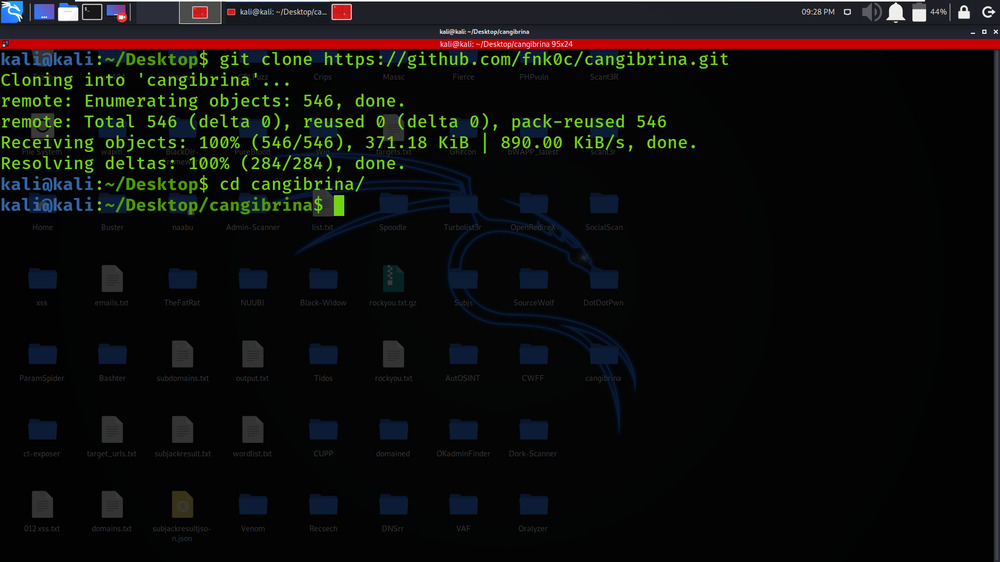 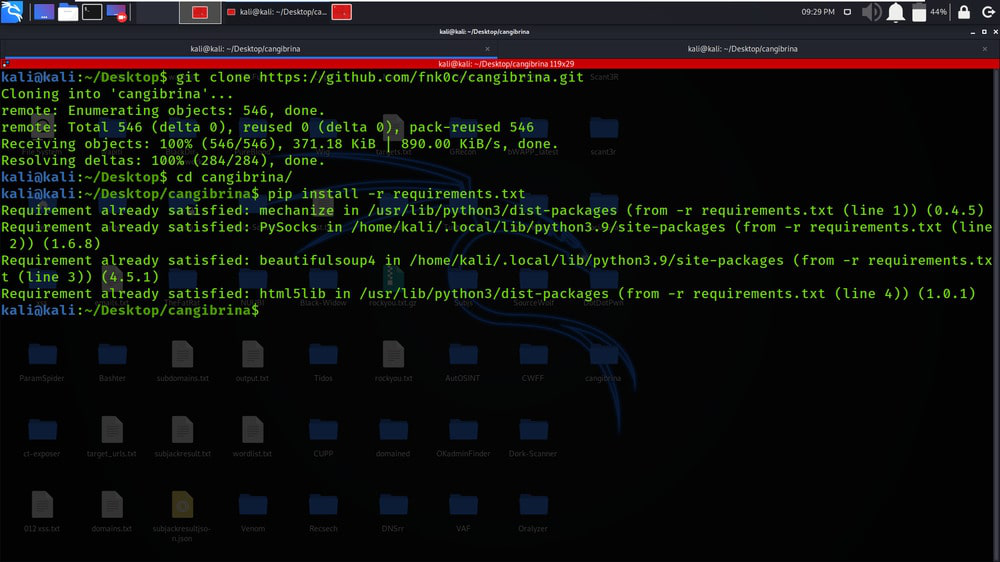 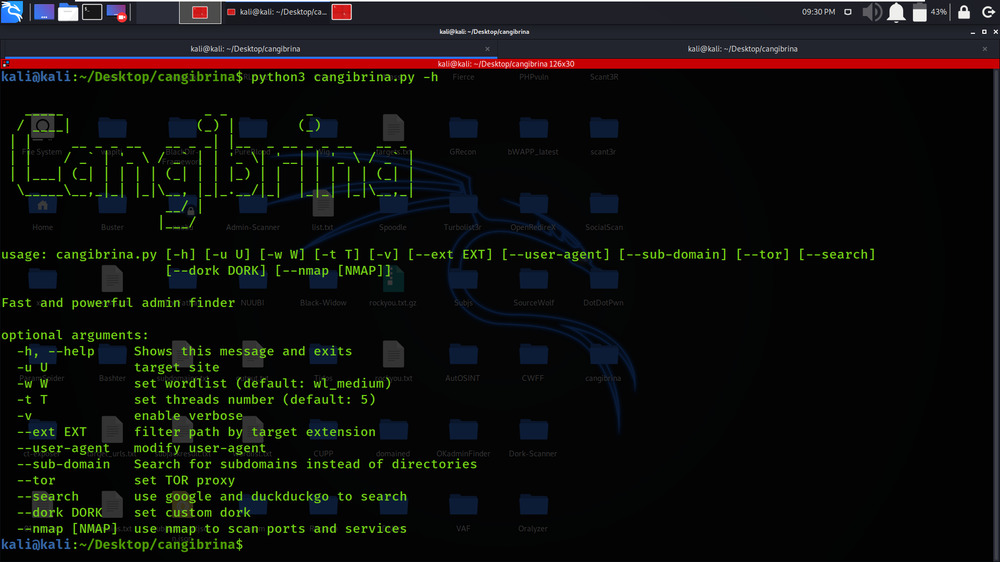 Example 1: Use the Cangibrina tool to find the admin dashboard of the domain 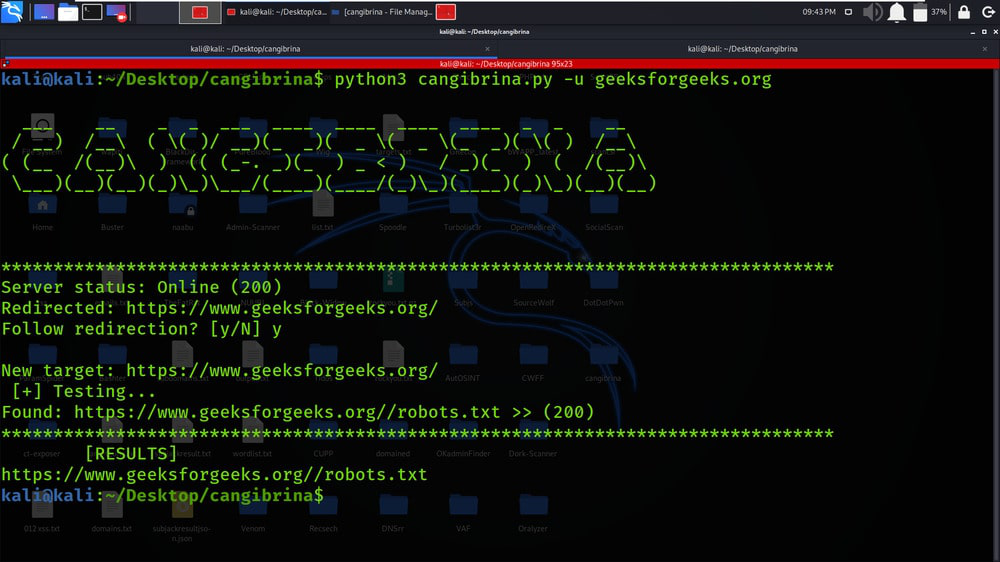 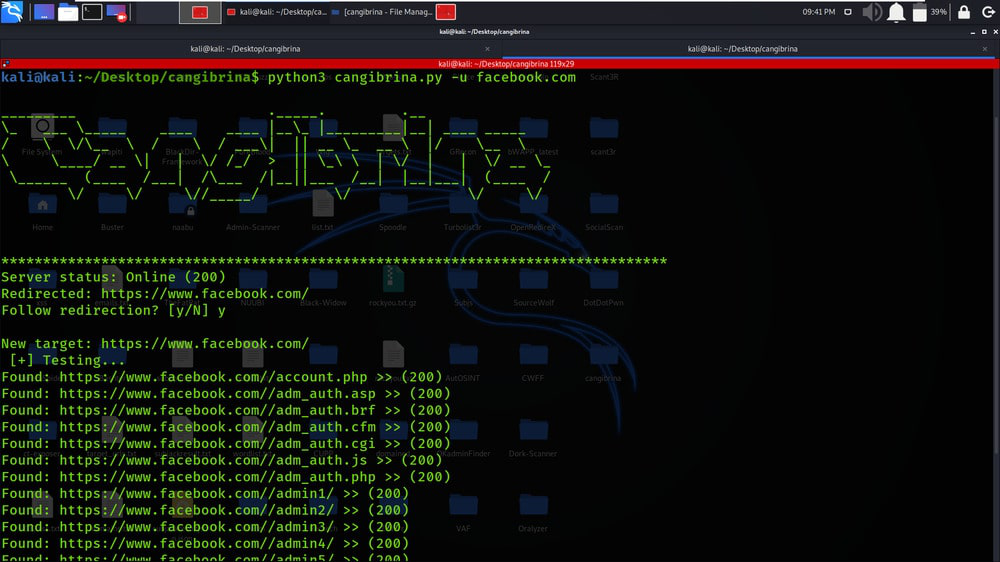 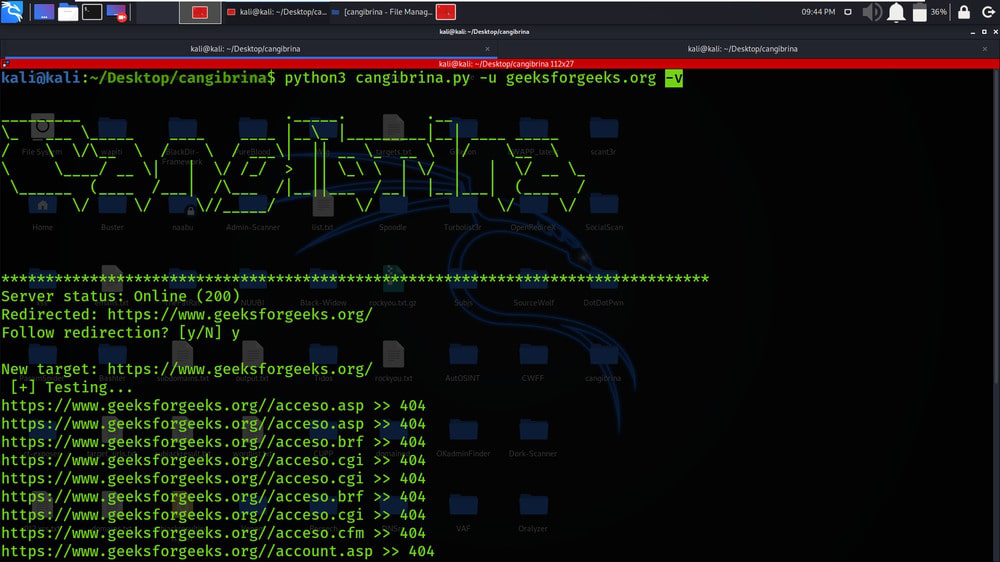 Example 3: Use google and duckduckgo to search 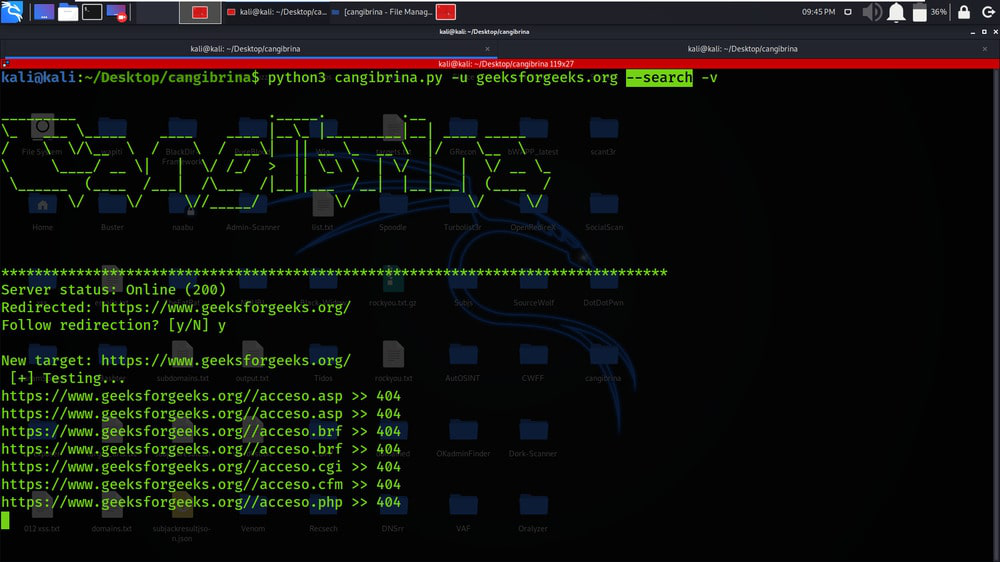 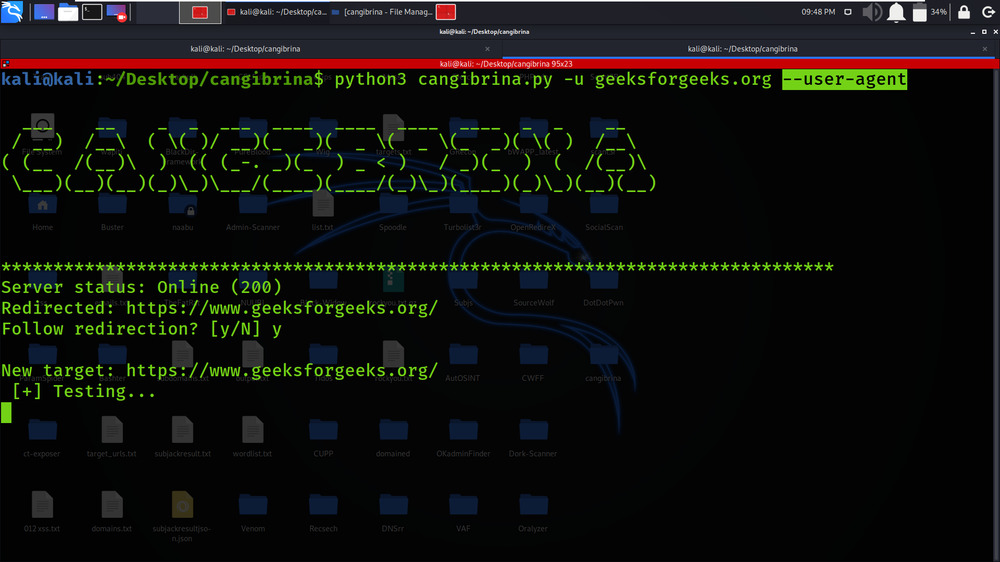