Call by Value Vs Call by Reference in JavaScript

Now, suppose we copy the value of “a” in “b” by assignment (a=b). Now, “b” points to a new location in memory, containing the same data as variable “a”.

Thus, a=b=5 but both point to separate locations in memory.

This approach is called call by value where 2 variables become the same by copying the value but in 2 separate spots in the memory.

Features of call by value:

Example: This example shows the usw of the above-explained approach.

Call by reference: Let’s say, we have an object stored in the variable “a”. The variable stores the location or the address where the object lives. Now we set b=a. Now that new variable “b” instead of pointing to a new location in the memory, points to the same location where “a” does. No new object is created, and no copy is created. Both variables point to the same object. This is like having 2 names.

Features of By reference:

Example: Over here, when we set d=c, “d” points to the same location in memory where “c” does. At first, we have a name-value pair stored in “c”. Now when we change a property using “c”, it changes the property in “d” also because both point to the same object. Changes in one it affects.

Difference between call by value and call by reference: 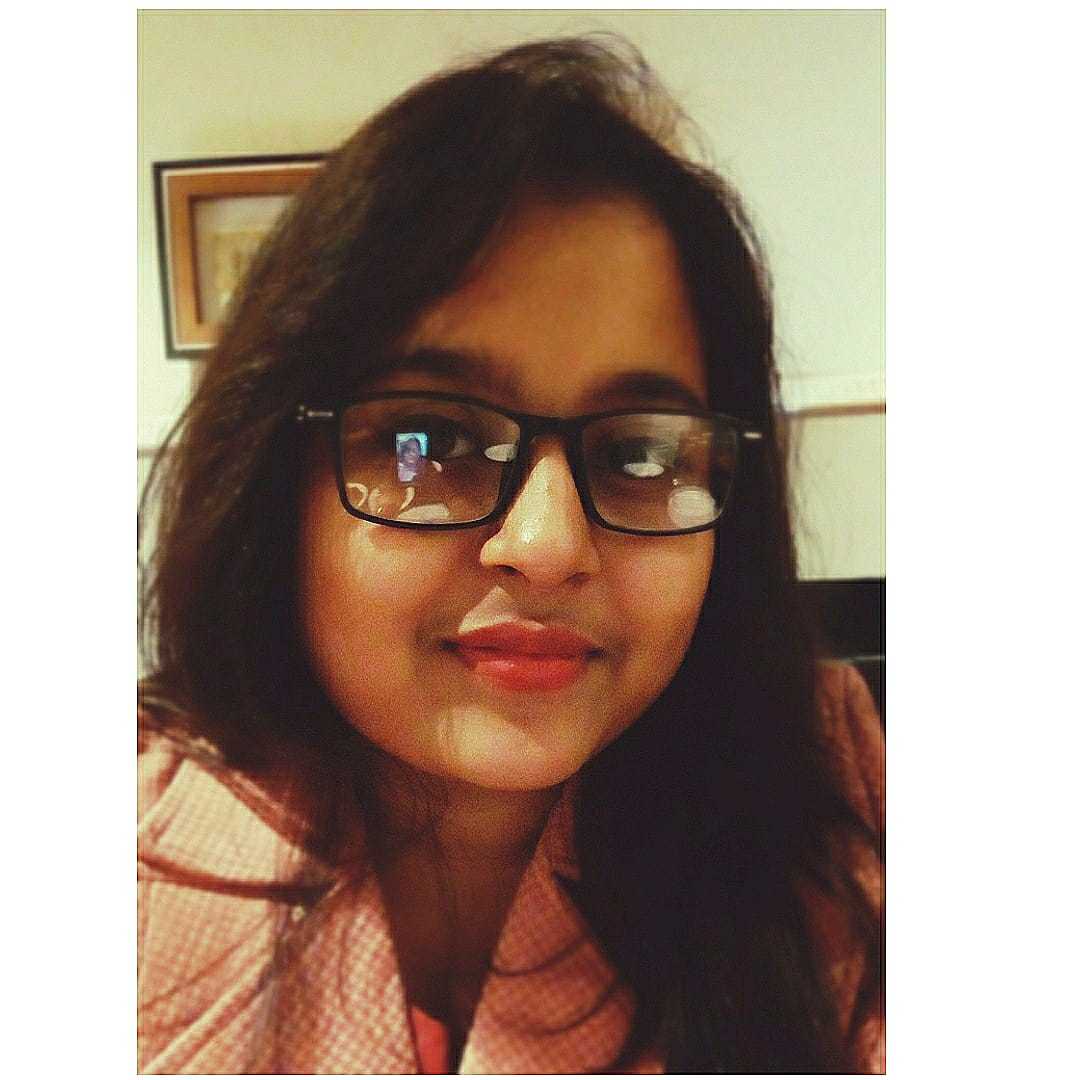