Prerequisite – Cache Memory
A detailed discussion of the cache style is given in this article. The key elements are concisely summarized here. we are going to see that similar style problems should be self-addressed in addressing storage and cache style. They represent the subsequent categories: Cache size, Block size, Mapping function, Replacement algorithm, and Write policy. These are explained as following below. 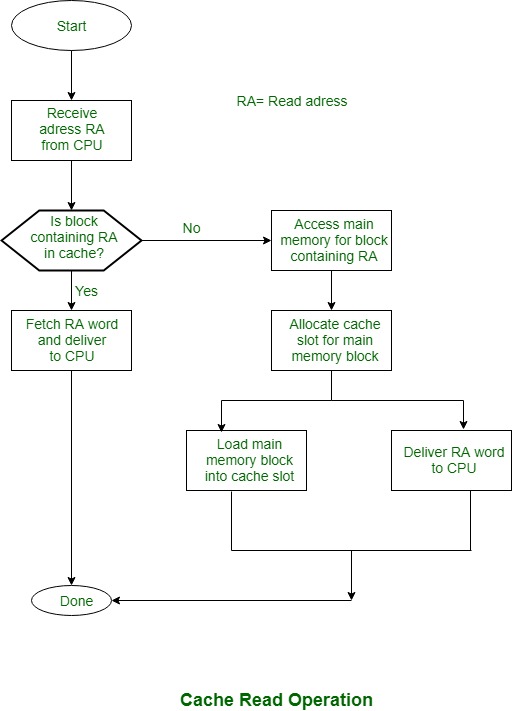