LINQ is known as Language Integrated Query and it is introduced in .NET 3.5. It gives the ability to .NET languages to generate queries to retrieve data from the data source. It removes the mismatch between programming languages and databases and the syntax used to create a query is the same no matter which type of data source is used. In this article, we will learn how to find the greatest numbers in an array using WHERE Clause LINQ. Here, we will get the numbers that are greater than a particular number in the given array.

To display the greatest numbers in an array using WHERE Clause LINQ follow the following approach: 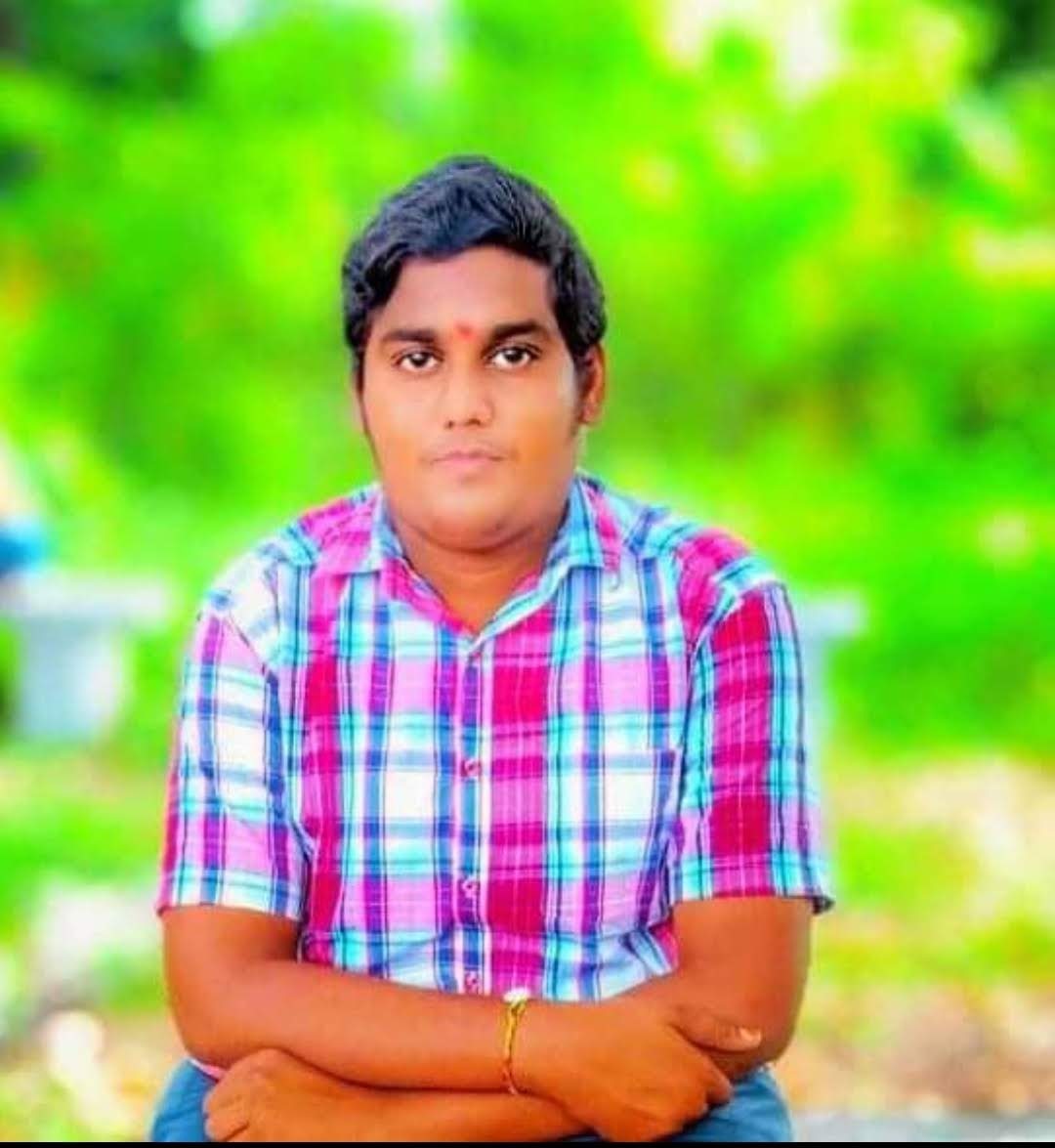