Given a number N, the task is to print Fibonacci Series till Nth number without using any loop.
Examples: 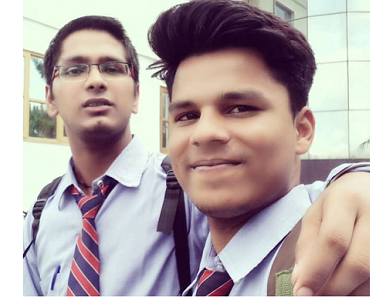