C Program to count the Number of Characters in a File

Approach: The characters can be counted easily by reading the characters in the file using getc() method. For each character read from the file, increment the counter by one.

Note: The text file used to run this code can be downloaded from here 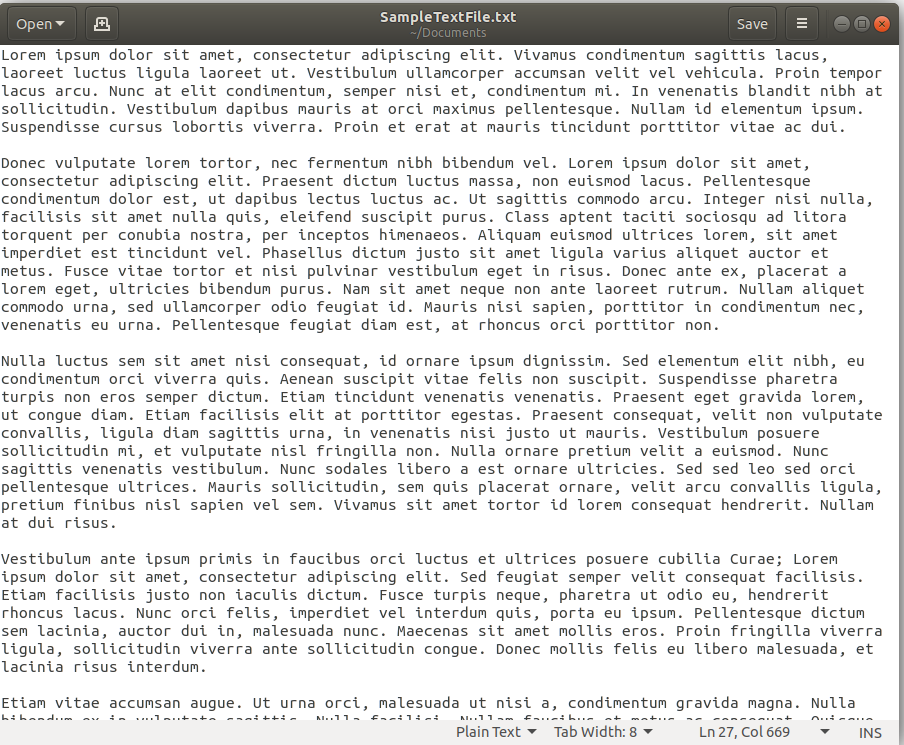 Complete Interview Preparation
View Details
System Design-Live Classes for Working Professionals
View Details
Data Structures & Algorithms- Self Paced Course
View Details
Most popular in C Language
More related articles in C Language
We use cookies to ensure you have the best browsing experience on our website. By using our site, you acknowledge that you have read and understood our Cookie Policy & Privacy Policy