A Brain Machine Interface (BMI) is a device that enables a direct communications path between the brain and the machine to be controlled. Researchers began their research on BCI’s in the 1970’s at the University of California, Los Angeles (UCLA) under a grant from the National Science Foundation, followed by a contract from DARPA.

The papers published after the research also mark the first appearance of the expression brain machine interface in scientific literature. It is also called as:

As the influence of modern computers grows alongside with our understanding of the human brain, we are moving closer to make some pretty spectacular science fiction into reality. For example, just imagine transmitting signals directly to someone’s brain that would allow them to see, hear or feel specific sensory inputs, how much spectacular that would be. This means you have the potential of manipulating the machine or the computer with your own brain just by giving sensory inputs.

Development of a Brain-machine interface (BCI) could be the most important technological breakthrough in decades not just for the convenience of disabled people. Our brains are filled with neurons, individual nerve cells connected to one another through dendrites and axons. Each time we think, move, feel and remember something, our neurons are at work. Brain-Machine Interface research is an area of high public awareness. Videos on YouTube, as well as reported news in the media, indicates intense curiosity and interest in a field that hopefully one day soon will dramatically improve the lives of many disabled persons affected by a number of different diseases.

How to Measure Brain Activity ?

Previous
ES6 | Animation
Next
Find the path from root to the given nodes of a tree for multiple queries
Article Contributed By : 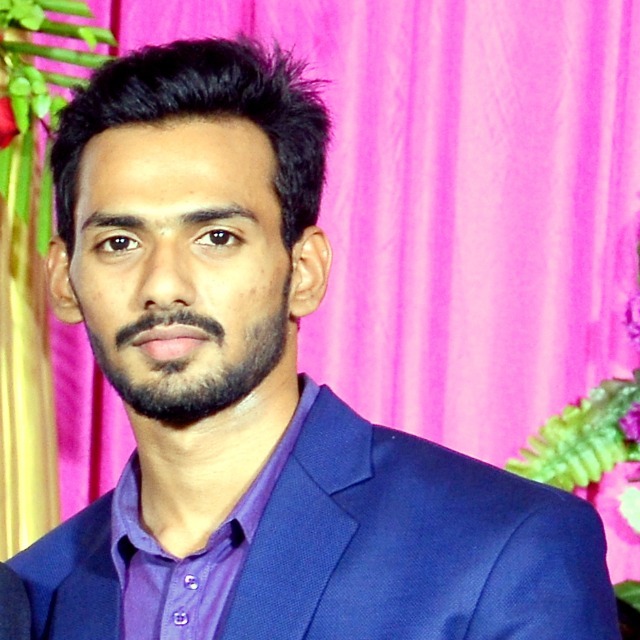