We all know that Git is one of the most popular version control used by developers all over the world. Developers are using it for many years but not all developers know the best practices for using it. 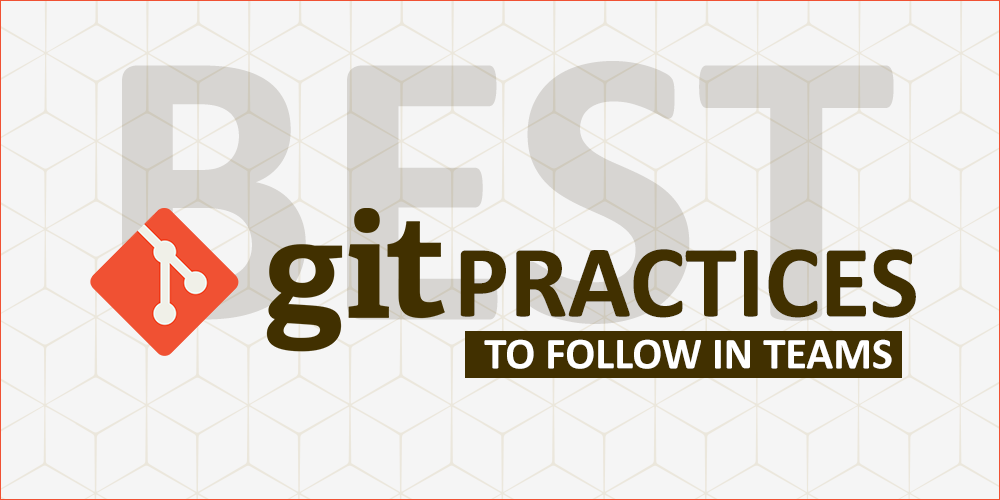 There are several ways to use git to communicate with your team. You can use these git best practices from a small team of two to ten developers. When working with git, you can consider the following some of the best practices given below…

1. Commits are Supposed to Be Small and Frequent

Whenever you have made a single logical alteration, you can commit code. Frequent commit helps you to write brief commit messages that are short yet informative. Also, it will provide significant meaning for those who may be reading through your code.

Committing small things also makes glitches or other bad problems much easier to handle. Below are some signals that typically mean that you don’t contribute enough…

2. Commit Messages are to Be Semantic

Each commit message should have an explanation that why you need to update the code in the first place or what has been altered — at the required level of detail.

When anyone asks whether a line of code has been created or updated, the commit message should be transparent. Here are some code signs that you’ve been writing a weak commit message:

When you make several commits that are connected, they belong to a different branch. One of the most striking things about git branches is the Pull Requests, making it easy to address a list of commits before merging back into the main git branch.

Using branches makes the merging into the main git branch sound significant. It gives you a chance to see all the final improvements while viewing work-in-progress commits. That also ensures that the main branch is still ready to launch, with no broken code.

While you’re working on a git branch, make sure you run git pull regularly. So your branch isn’t left behind and reduces the probability of merge conflicts.

4. One Branch, One Feature

The feature Branch concept is that all new functionality should be on a separate dedicated branch instead of the main branch. This practice ensures that the main branch can never have unfinished code, which is a significant benefit for continuous integration environments.

So you can use a new branch for one new feature. Once you complete your work, make a pull request and git merge changes into the main branch. You can create a new feature branch for the next feature and repeat the process.

With one branch — one feature strategy, you will achieve many good things.

Each team member is required to work on a different function branch. But even though other branches are in use, they all inevitably change specific similar files. When combining the modifications back to the main branch, the merge would not usually be instant. Human interaction could be required to resolve the two writers’ changes in the same file.

There are many features and Git commands that support Git merge conflicts in new modern editors. They show the different options for combining each section of the file. It could be time to use a new code editor if it doesn’t support those capabilities.

Large teams may benefit from several project repositories, libraries, etc. For teams under 10, we usually like to retain all the code needed to execute the whole product in a single repository.

This allows the program to be handled in its entirety and distributed as a single entity. Internal applications that are re-used between projects should be made available via a package manager etc.

There are many advantages for a small team to using the single repository:

You might need multiple repositories for your product; here are a few reasons.

Your Git repository is where you keep track of your source code. It is not good practice to hold dependencies. Additionally, submitting your dependencies will greatly increase the size of the project repository.

Do you know What is the most heinous thing a developer can do? They can block other developers from their work (with their broken code). If you are eager to make a git commit make sure you test your code before committing. You can use the Git stash command if you need to switch your branch to work on something else.  But never check in broken code.

You and your team can use tags when you release the code. Although a branch accumulates a background of modifications relating to commits, the tag is a snapshot of the branch’s state at that moment.

A tag is like a stable branch. Unlike branches, tags do not have additional commit history after being formed. There are many advantages to using tags with your release.

Hope these Git best practices for small teams help you to use Git effectively in your group. Git is an advanced tool that takes time to learn. Using these practices, you and your teams work effectively using Git. 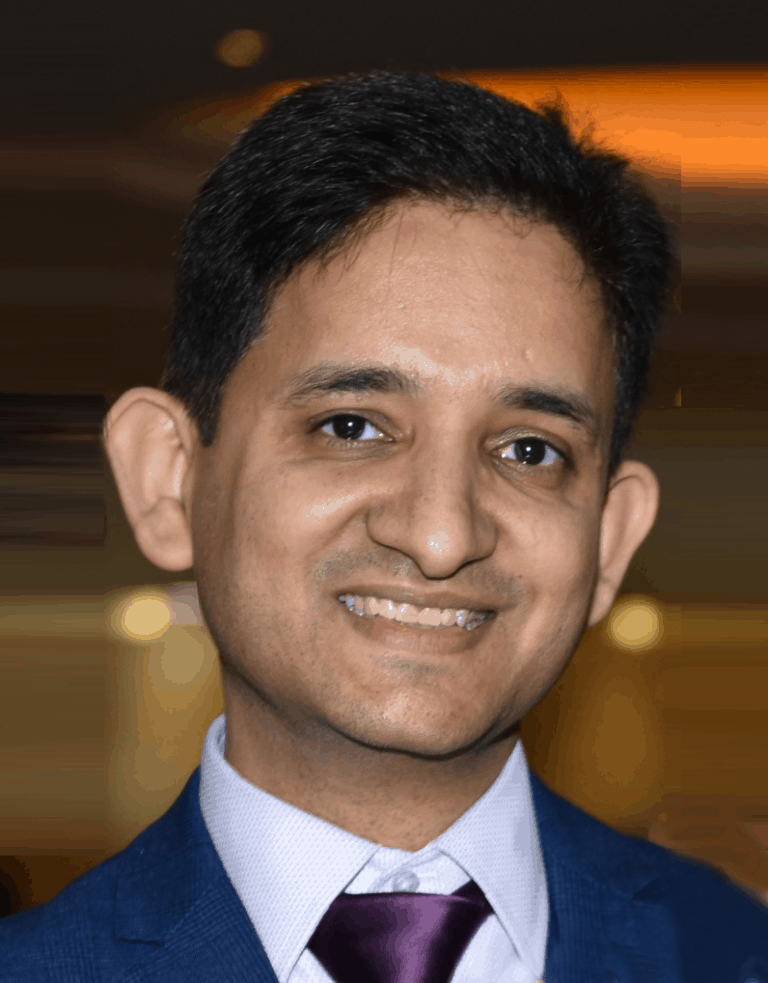