Best Adobe Software In The Market For UI/UX Designers

From the last 4-5 years, the software industry is scrapping the market for good UI designers. The only reason being is to get a better-looking app or website. There might be 100 other apps, which do the same work as your does but, what really makes a difference in your User Interface and the overall look and feel of the app. When it comes to the end client, he/she always expects it to work as expected and look good. A good UX designer focuses on the need of the client and understands how the client is going to use the software, app, and convey the proper instructions to the UI design team. A UI designer designs the end product by taking the customer’s “ease of use” as a major factor into consideration, while not bringing down the overall aesthetic of the app, software or website.
People say, “your first impression is your last impression”. A similar ideology is followed by major software companies. They know that you will have a look at their app page on play store for less than 3 seconds, and within these 3 seconds, they must convince you to click on that green “Install Now” button. The first step they take to attract users is by making the app icon attractive. When designing the icon of the app, Big brands tend to use colors that symbolize their apps main use. Red symbolizes a need for urgency. This can be seen in food delivery and news channel apps which tend to have a red color icon indirectly triggering your mind to think of the app when you are hungry or need to watch the breaking news. They also take into consideration, the fact that their app icon must stand out amongst the 50 other apps the user has installed on his/her device. Each and every feature of the app is made to engage the user for as much time as possible.
For designing the major components of the app, software such as Adobe Photoshop and Adobe illustrator are used. Adobe has a series of design software, they call this series as the Adobe creative cloud. It consists of all kinds of designing software. Sound design, video design, special effects software, you name it, they have it. The majority of the software is paid. But, recently Adobe released a game-changing software called the ADOBE XD. This software is the dream come true software for UI/UX designers. It is a drag and drop style software to make apps. Each and everything can be adjusted graphically. You require absolutely 0% coding skills to design an app in it. And the cherry on the top is that it is free of cost!. If you want to try out a prototype of your app, and you want to get a feel of how is it going to look on the end client’s device. This is the software to use.
When it comes to designing a video, Adobe premiere is the best in the industry. Though some people prefer the Final cut pro X which has been specially designed by apple. Inc to run on their Apple devices. Which also makes it somewhat restricted. As not everyone in the world has an apple product, thus making adobe’s premier the world standard. Adobe’s premier is used at major video designing studios. UI designers use it to make small product guide animations that you see when you use an app for the first time. If you need to go, one step further, adobe has got the next big gun for you. Adobe After Effects, this software is the king of visual effects composting. If you are thinking of installing this software on your computer right now then let us inform you that, this software requires a lot of GPU power. You should have a Nvidea GTX 660 graphics card or its equivalent to meet the minimum requirements. If you want to get into some serious use, go for the Nvidia Quadro series. They are specially made for heavy-duty designing software such as Adobe After Effects.
As much as visual aesthetics are important, the sound is too. When you hear a custom notification bell in an app, your mind instantly thinks about the app. Major apps such as payment apps have a custom-designed “ting” sound which plays after you have finished a transaction. These sounds are made in FL Studio, Adobe Audition.
So, start using these software to make your apps, websites, and software more attractive. 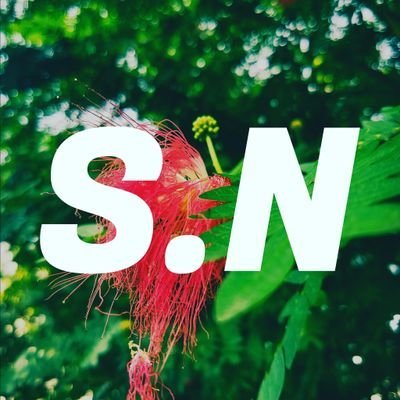