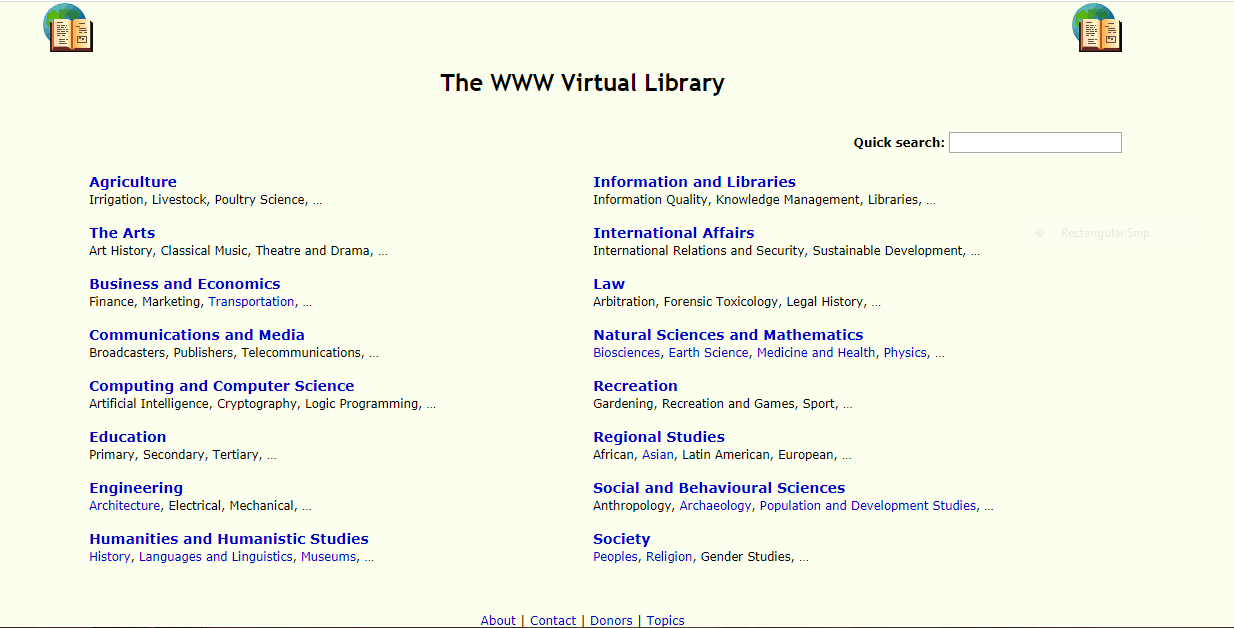 My Personal Notes arrow_drop_up
Previous
Google Search Techniques | Set 2
Next
What is Search Engine and Google Page Ranking?
Recommended Articles
Page :
Difference between Search Engine and Web Browser
17, Jan 20
5 Smarter Ways To Use Google Search Engine
24, Jan 20
What is Search Engine and Google Page Ranking?
17, Feb 20
Difference Between Pay Per Click and Search Engine Optimization
17, May 20
Search Engine Optimization (SEO) | Basics
15, Jul 17
History of DBMS
13, Mar 20
How to Delete Google Chrome Browsing History?
24, May 20
History of Computer Games
02, Jul 20
History of Blockchain
10, Mar 21
The complete History of Java Programming Language
02, May 19
Difference between Organic Search and Paid Search
23, Aug 19
Top 5 Skills You Must Know Before You Learn ReactJS
01, Jan 20
Do You Want To Be An Entrepreneur - Explore The Path Before Execution
28, Nov 19
Social Engineering -Time To Be More Secure Than Before
30, Aug 20
Key Things to Remember Before You Migrate Your Website To Another Technology
09, Jun 21
7 Things to Consider Before Choosing a Cloud Service Provider
26, Sep 21
13 Things You Should Know Before You Enter In Web Development
03, Feb 20
How to search faster with Google
20, Oct 15
How Google Search Works!!
15, Apr 17
How ranking in Google Search Works !
18, Apr 17
How Do Search Engines Work?
10, Jul 17
Understanding Search Engines
18, Jul 18
What is Google Dataset Search and How to Use It?
02, May 20
Google Search Techniques
18, Aug 20
Article Contributed By :