Baud Rate and its importance

Computers communicate by transmitting bits of digital data from one device to another device through transmission media. You can send and receive data without worrying about setting up the details. However, for some devices, we need to supply baud rates and other details.

Old devices use parallel and serial communication ports, though their speeds would be considered slow in today’s time. All the devices that are used today handle all the coordination of communication in the background of the computer.

For example, when you plug a new device in your computer, it prompts a message like “installing device drivers” after they are installed and the device is configured you never have to repeat this process. Though for industrial devices it could be different they might ask you to provide information such as Baud rate, communication ports to route the information, etc.

People often confuse baud rate with bit rate, though they are completely different. The baud rate can be higher or lower than the bit rate depending upon the type of encoding scheme used (Such as NRZ, Manchester, etc.).

1. Bit rate :
Bit rate is the number of binary bits (1s or 0s) transmitted per second.

The bit rate can also be defined in terms of baud rate:

2. Baud rate :
Baud rate is the rate at which the number of signal elements or changes to the signal occurs per second when it passes through a transmission medium. The higher a baud rate is the faster the data is sent/received. 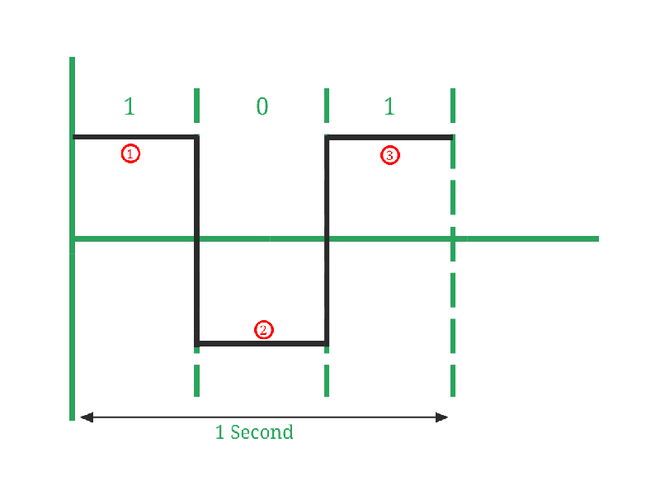 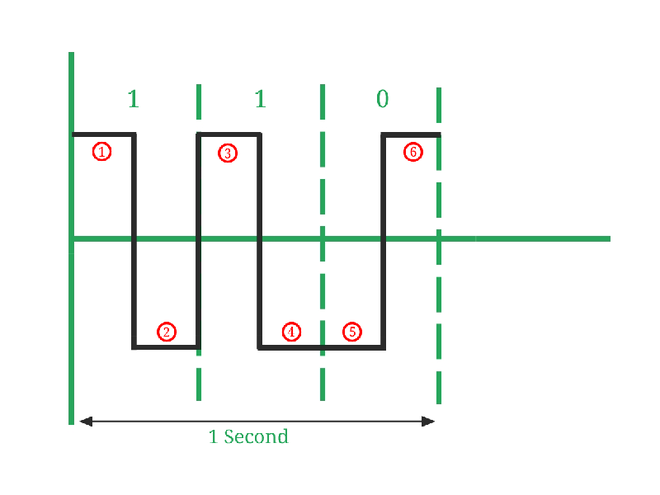 Previous
What is DNS TXT Record?
Next
When Transmission Control Protocol (TCP) most appropriate?
Related Articles
1. Difference between Bit Rate and Baud Rate
2. Maximum Data Rate (channel capacity) for Noiseless and Noisy channels
3. Difference between Bandwidth and Data Rate
4. What is EDGE(Enhanced Data Rate for GSM Evolution)?
5. No rate limiting flaw in cyber security
6. Rate Halving Technique For Loss Recovery in TCP
7. Encryption, Its Algorithms And Its Future
8. Cyber Security, Types and Importance
9. The Importance of Using a Firewall
10. Importance of Computer Networking
Article Contributed By :