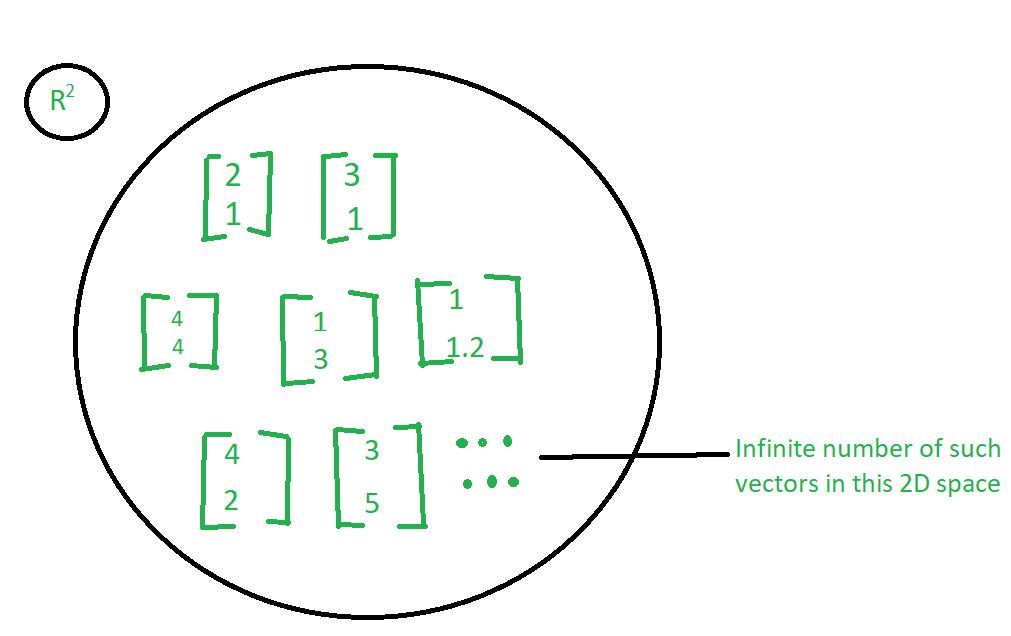 Definition of basis vector: If you can write every vector in a given space as a linear combination of some vectors and these vectors are independent of each other then we call them as basis vectors for that given space. 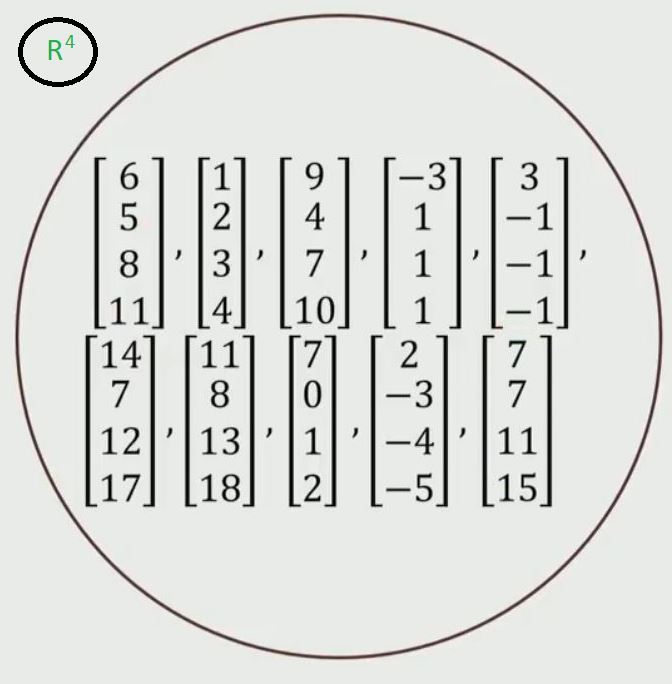