Representation of Clusters and Outliers 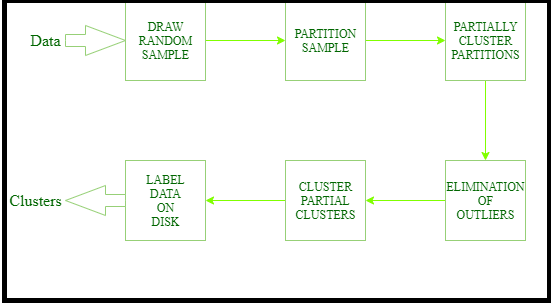 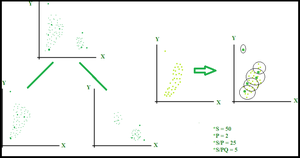 Representation of partitioning and clustering 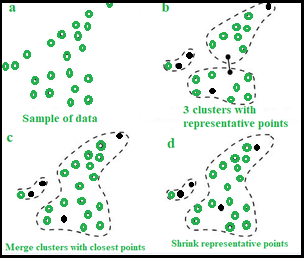