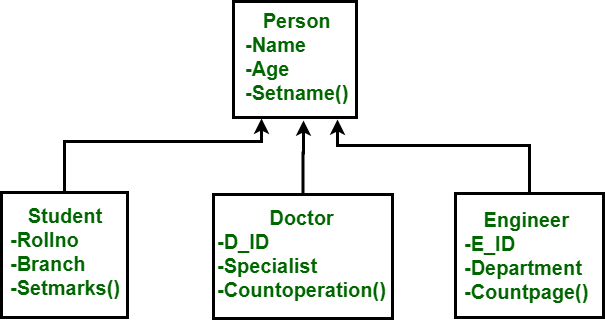 In this example, students refers to class and S1, S2 are the objects of class which can be created in main function.