Dividers have a jointed pair of legs, each leg has a sharp point. They can be used for scribing a circles and taking off and transferring the dimensions. 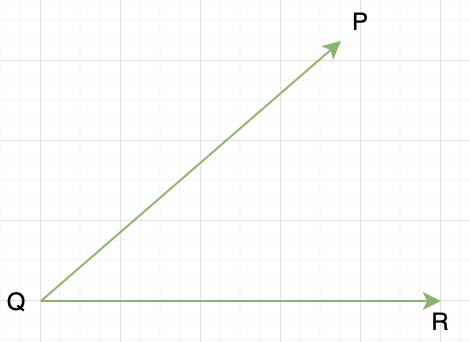 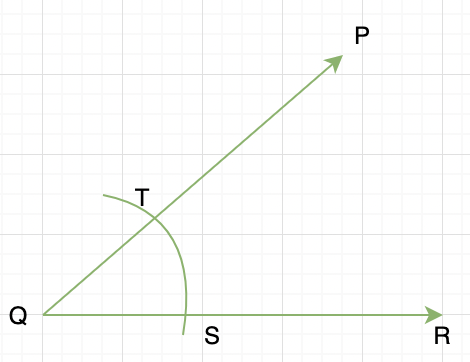 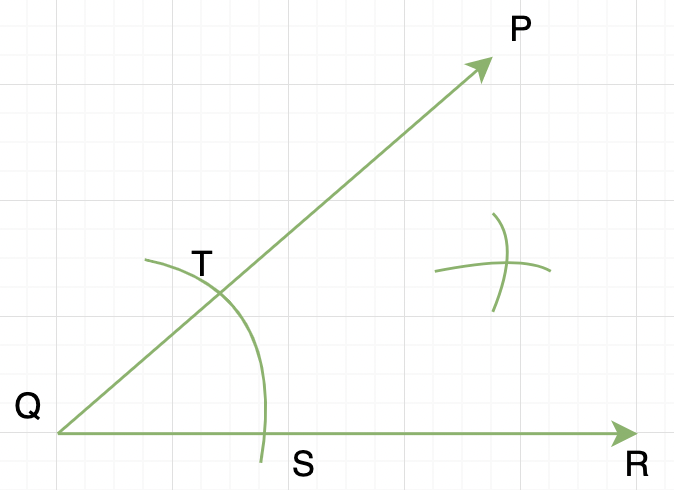 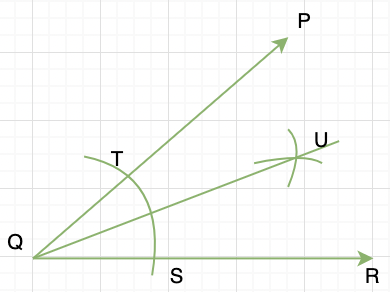 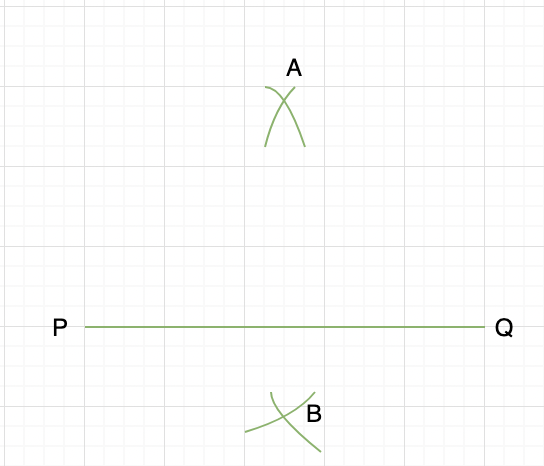 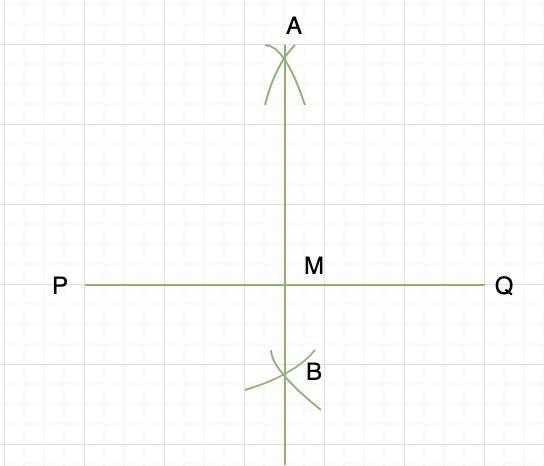 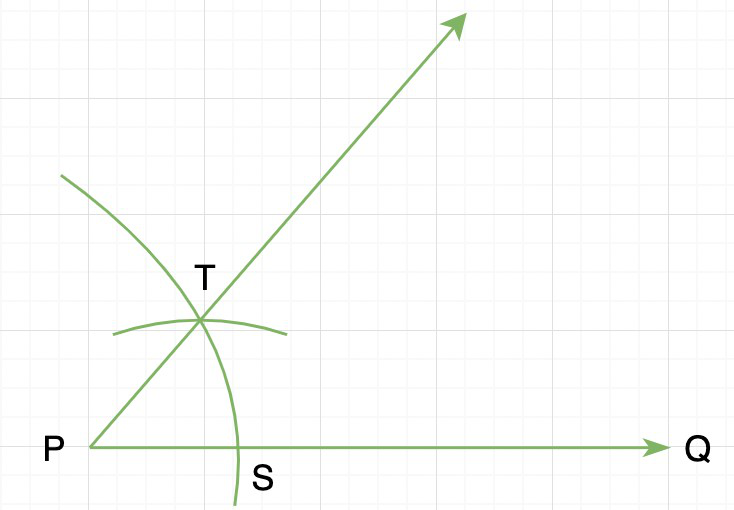 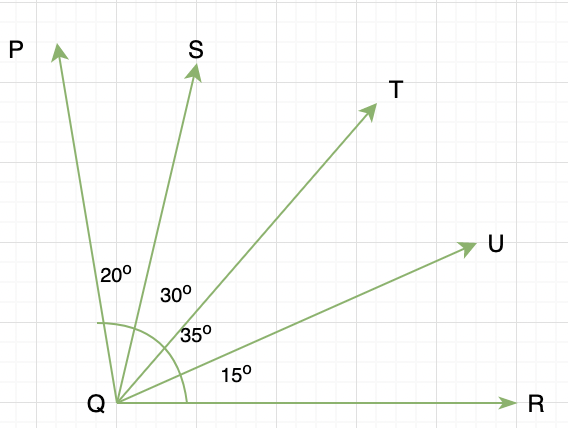 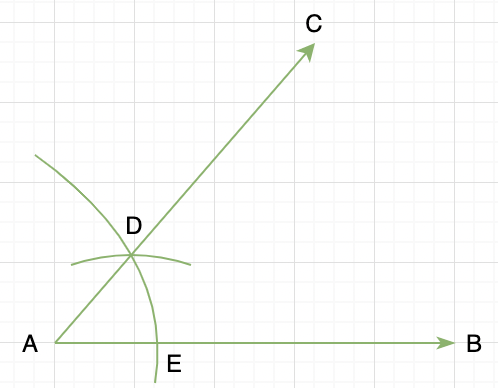 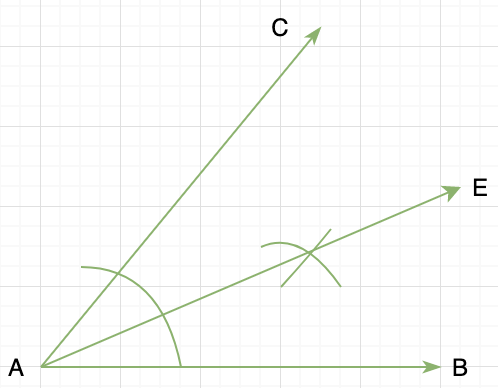 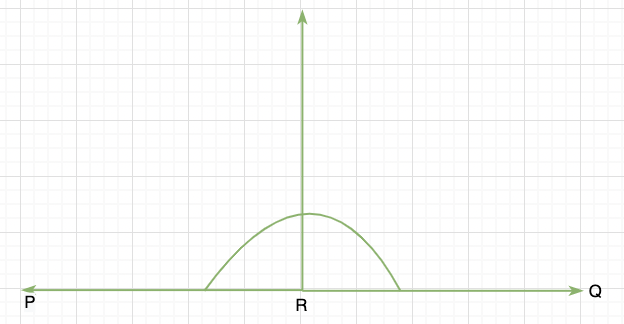 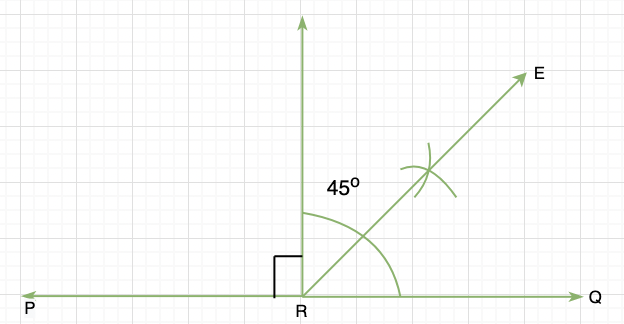