In this article, we are going to see how to write “hello world” program in Bash script.

The bash script is a text file that contains a set of instructions ( i.e. codes or commands ) that can be executed in the terminal. In any programming language, the first program that we learn to write is ” Hello World “.

Step 1: Create an empty file named ” HelloWorld ” in the terminal

We can create an empty file using the following commands:

Here we will open our created file, using the following commands:

The editor is open, write the following code in a text editor:

Step 3: Give permission to execute the script 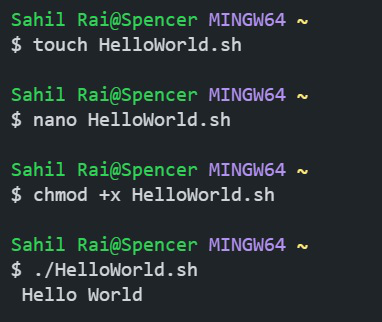 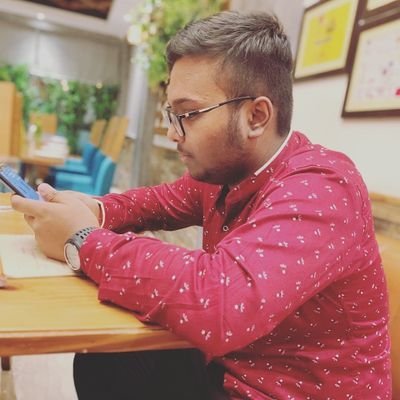