Backwards Compatibility in a Software System with Systematic Reference to Java

Here we will be discussing out how java has achieved backward compatibility while developing new features, which will serve as a potential reference while updating existing code.

Now let us understand the very important concept of ‘widening‘ and how it is retained while developing new features like Autoboxing in Java 5. In a class that has overloaded methods, one of the compiler’s jobs is to determine which method to use whenever it finds an invocation for the overloaded method.

When a method is invoked with byte and the short arguments, the Java compiler implicitly widened it to match the appropriate version of the print() method that accepts an int argument. Further, as can be seen, when a print method is invoked with long, it uses respective versions of print method print(long l) and, the method call that uses a float is matched to the method that takes a double and hence, in turn, explaining the behavior of widening.

Note: When an exact match isn’t found, the JVM uses the method with the smallest possible argument that is wider than the parameter being passed.

Example 2: Here we will be having only one method that accepts double as an argument. When that is invoked with byte, short, long, and float, it will match all four invocations of print() method

Now let us do discuss our feature in Java5 that is autoboxing. Autoboxing was one of the key features that were introduced in Java 5. Autoboxing is the automatic conversion that the Java compiler makes between the primitive types and their corresponding object wrapper classes. For example, converting an int to an Integer, a double to a Double, and so on. So bring the Java 5 concept of backward compatibility into play. With reference to Autoboxing consider the following example that will help us to understand how Java maintains backward compatibility while introducing new features.

Learnings from the above outputs are as follows:

Conclusion: In this article, we have seen how to maintain and things to consider achieving “Backwards Compatibility” while developing new features with example. Java designers gave preference to the existing feature ‘Widening’ with the introduction of the new ‘Autoboxing’ feature in Java 5. An important rule is preexisting code should function the way it used to so the compiler will always choose the older style before it chooses the newer style (Widening over Autoboxing). 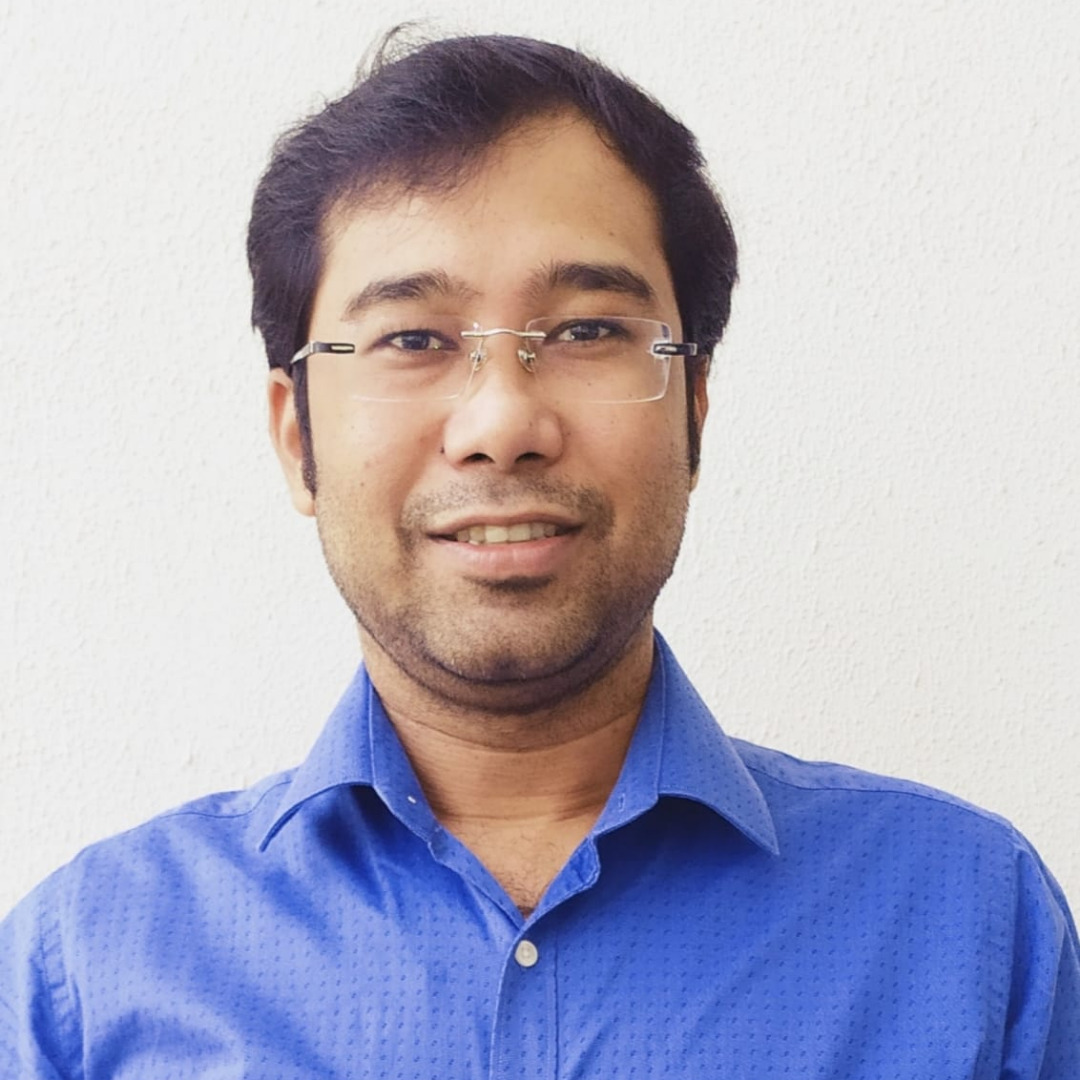