Testing mobile apps is a critical component of the software development cycle. However, it takes quite some time and resources and can be a challenge when there is a need to meet tight deadlines. Also, most users want fast services and may not have the patience to wait for a developer to sort out defects in a piece of software when they can easily go to a competitor.
For this reason, software companies need to have efficient, fast and reliable testing tools and practices for all their apps. While manual testing and tools have some successes, they may be slow and sometimes ineffective when there are many apps to test. As such, developers need to prioritize automation.
Adding automation is, however, not just picking any tool from the saturated market. Some tools are better than others. To pick the best, there needs to be an understating of the app, what to test, what can be automated, and many other issues.

Usually, the mobile app testing automation tools are available in both free and paid versions. Software companies with limited budgets or resources can consider using open source tools. Although free, the tools have almost all the features to automate most of the testing tasks. However, they may have a few limitations which may not have a big impact on the testing processes. 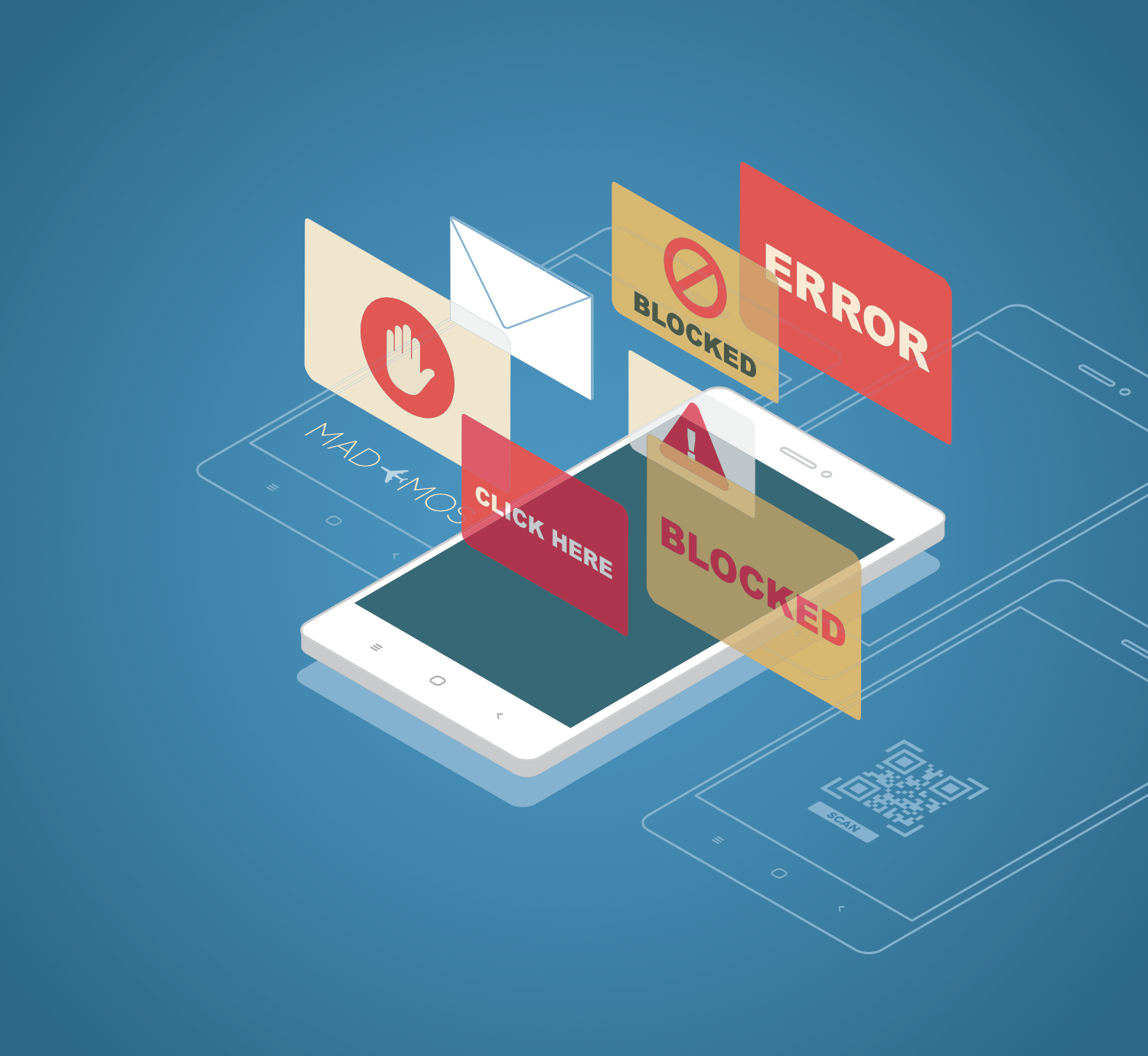 To help you narrow down on the right tool, here are the best mobile automation tools for Android apps.

This is an open source automation tool that supports a wide range of Android operating system versions starting from 2.3 upwards. It has a UI Automator and support for a wide range of programming languages. For example, it works on apps written in Java, Ruby, PHP, Node, Python, C# and others as well as the ones in the WebDriver library.
The Appium is a cross-platform automation tool and has the ability to easily test multiple devices in parallel. In addition, there is great support and advice from the large open-source community. This tool is available from GitHub and is easy to install and low maintenance tool. Since it has a standard robotization APIs, it does not require recompiling the application.
The tool has a few limitations such as lack of detailed reports and being a bit slow as the tests rely on a remote web driver.

This is an open-source automation tool that supports native and hybrid mobile apps running Android versions from 1.6 upwards. It provides an easy and quick way to write test cases and scenarios without requiring high levels of coding. Other benefits include support for several languages. Also, it is capable of automatically running multiple Android routines. The tool is ideal for small software companies with limited budgets.

The main benefits include:

Although powerful, it lacks the Record and Play functions and does not have screenshots. Also, it can take long before getting the tests to run.

The Kobiton automation tool has both free and paid versions. Either of them gives the testers the ability to check the real devices. It also supports automation of actions that manual testing would require. This includes orientation, speaker and camera control, GPS simulations, multi-touch gestures, connection management and more.
The Kobiton tool will also capture all the actions by the tester hence making it easier and quicker to identify and resolve issues.

Although it is free for the basic features, users can upgrade to other versions with additional functionalities at a monthly fee of between $50 and $300.

Squish for Android is a premium automation tool that supports native, web and hybrid mobile apps. The automation tool runs on both real and simulated devices and does not require rooting the device under test. The easy to use tool allows testers to get started with the automated GUI quickly and easily.

This is a paid automation tool but has a trial period so as to allow the companies to test and see if it can deliver.

KMAX is one of the best automation tools for testing how mobile apps behave under different network conditions. In particular, it establishes the effect of poor as well as normal connectivity.
The tool provides testers with several pre-defined network scenarios based on common connectivity solutions. This includes 3G, 4G, LTE, and others, and allows the testers to emulate a wide range of network conditions. For example, the tool enables the teams to establish the effect of different levels of packet loss, delays, or corruption as well as other adverse conditions such as bandwidth issues, jitter and more. In addition, testers can use the KMAX tool to recreate certain scenarios and especially those that had issues.

The Experitest is a powerful automation platform that allows software companies to create and execute a wide range of automated tests in parallel. It has the ability to run tests on over 1000 real Android devices in the cloud at the same time. The tool provides real-time interaction, visual test reports, and analytics. In addition, it provides the ability to debug the apps in real-time.

The tool enables the software developers to accelerate the testing processes on native, web and hybrid mobile apps. It gives them the ability to detect bugs easily and quickly on a wide range of apps
Experitest is a paid tool but has a trial period.

Moneytalk is an open-source tool that supports automation of a wide range of basic to complex data-driven tests. It automates interactive functional tests for the native, web and hybrid Android apps through simple and understandable test scripts which it can also record and playback.
The tool, which does not require high levels of scripting or programming skills, supports emulators, tethered and network connected devices. It also generates HTML and XML reports as well as screenshots at failure points.
Considerations when selecting a mobile testing automation tool
Since there are so many automation tools, it is usually difficult choosing the one that will meet the project’s testing needs may be a challenge. Another problem that there is no one tool that provides a comprehensive solution and you may need to make a trade-off or combine several tools.

To get reliable results at the fair cost and time, it is important to

When there is a limited budget for automation tools, a software development company should consider open source products. Most of the best free tools have the ability to automate a wide range of testing processes. Unless looking for advanced features and support, the small development companies should consider the free options otherwise it may not be justified to purchase expensive tools to test only a few apps.

Automating mobile app testing process enables development companies to save on costs and time, eliminate human errors and produce better quality software. However, its success requires an understanding of the application, proper research, planning and selecting the right tool.
Usually, there is a wide range of automation tool for testing Android apps. These range from free open source products to premium automation tools. While the expensive automation tools provide advanced features, they may be out of reach for small companies. For those with limited or no budgets for automation, they have a choice of using open source tools which provide a good level of automation.
Whether paid or free, the software companies need to pay attention to the capabilities and limitations of each tool and only choose what fits their requirements and budget.