A2SV is a free and open-source tool available on GitHub which is used as an information-gathering tool for SSL vulnerability. A2SV is used to scan websites for information gathering and finding SSL vulnerabilities in websites and webapps. A2SV is one of the easiest and useful tools for performing reconnaissance on websites and web apps for SSL Vulnerability. The A2SV tool is also available for Linux, Windows, and Android phones ( termux ) and is coded in both bash and python. The A2SV interface is very similar to Metasploit 1 and Metasploit 2 and provides a command-line interface that you can run on Kali Linux. 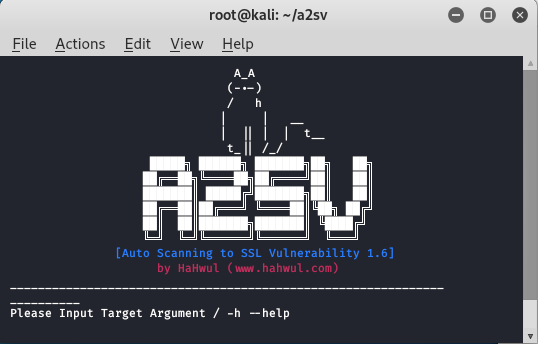 Step 1: Open your kali linux operating system and install the tool from GitHub. 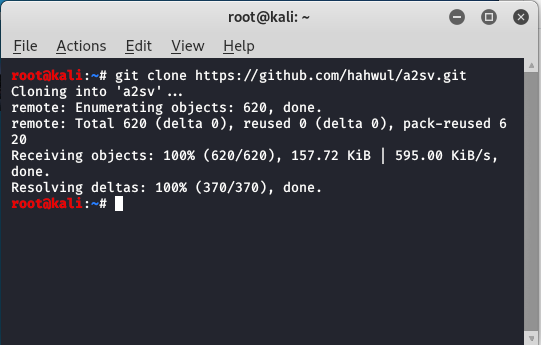 Step 2: Now move to the directory using the following command. 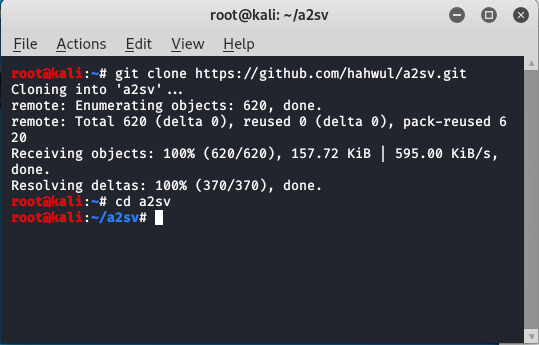 Step 3: The tool has been downloaded from GitHub and now runs the tool using the following command.

The tool is running successfully. Now, let’s see some examples.

Example 1: Use the a2sv tool to find SSL vulnerabilities on domain geeksforgeeks.org 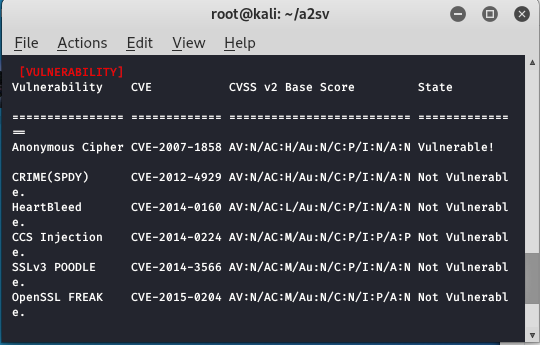 The tool has given a report. No Vulnerability for the website geeksforgeeks.

Example 2: Use the a2sv tool to find SSL vulnerabilities on the domain google.com 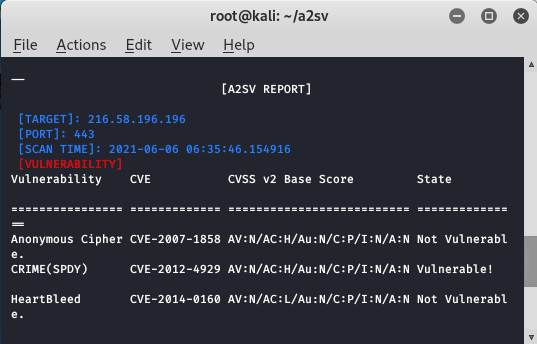 Example 3: Use the a2sv tool to find vulnerability on a target IP address and save it in a report. 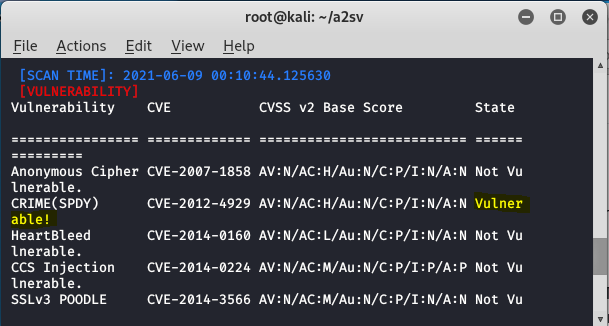 Instead of displaying results on the console screen, we can provide the following command to save results in a text file. 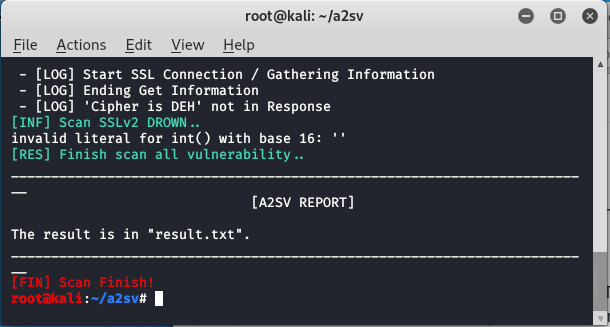 The output of the file is generated in the working directory containing the same results/information as displayed on the interface screen. 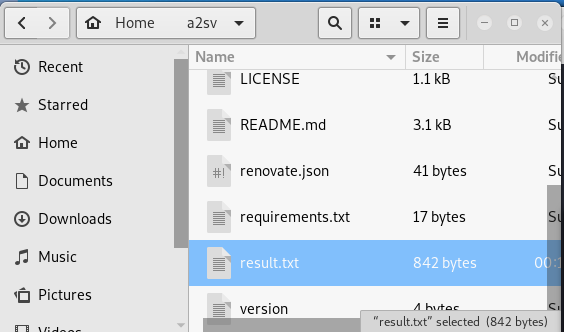 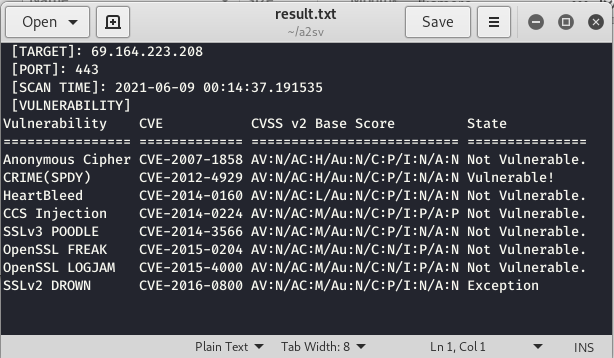