Attributes are one of the key features of modern C++ which allows the programmer to specify additional information to the compiler to enforce constraints(conditions), optimise certain pieces of code or do some specific code generation. In simple terms, an attribute acts as an annotation or a note to the compiler which provides additional information about the code for optimization purposes and enforcing certain conditions on it. Introduced in C++11, they have remained one of the best features of C++ and are constantly being evolved with each new version of C++.

Except for some specific ones, most of the attributes
can be applied with variables, functions, classes,
structures etc.

Purpose of attributes in C++

Previous
C# | Method returning an object
Next
Find alphabet in a Matrix which has maximum number of stars around it
Recommended Articles
Page :
Class and Instance Attributes in Python
01, Nov 17
Accessing Attributes and Methods in Python
14, Nov 17
Tags vs Elements vs Attributes in HTML
30, Dec 19
How to Get a List of Class Attributes in Python?
29, Jan 20
Java Program to Get the Basic File Attributes
02, Feb 21
Use of "stdafx.h" header in C++ with examples
18, Jan 22
Convert std::string to LPCWSTR in C++
18, Jan 22
error: call of overloaded ‘function(x)’ is ambiguous | Ambiguity in Function overloading in C++
11, Jan 22
Difference between std::set::upper_bound and std::upper_bound in C++
11, Jan 22
Naming Convention in C++
11, Jan 22
Sorting Vector of Pairs by 1st element in ascending and 2nd element in descending
11, Jan 22
Difference between concatenation of strings using (str += s) and (str = str + s)
11, Jan 22
Article Contributed By : 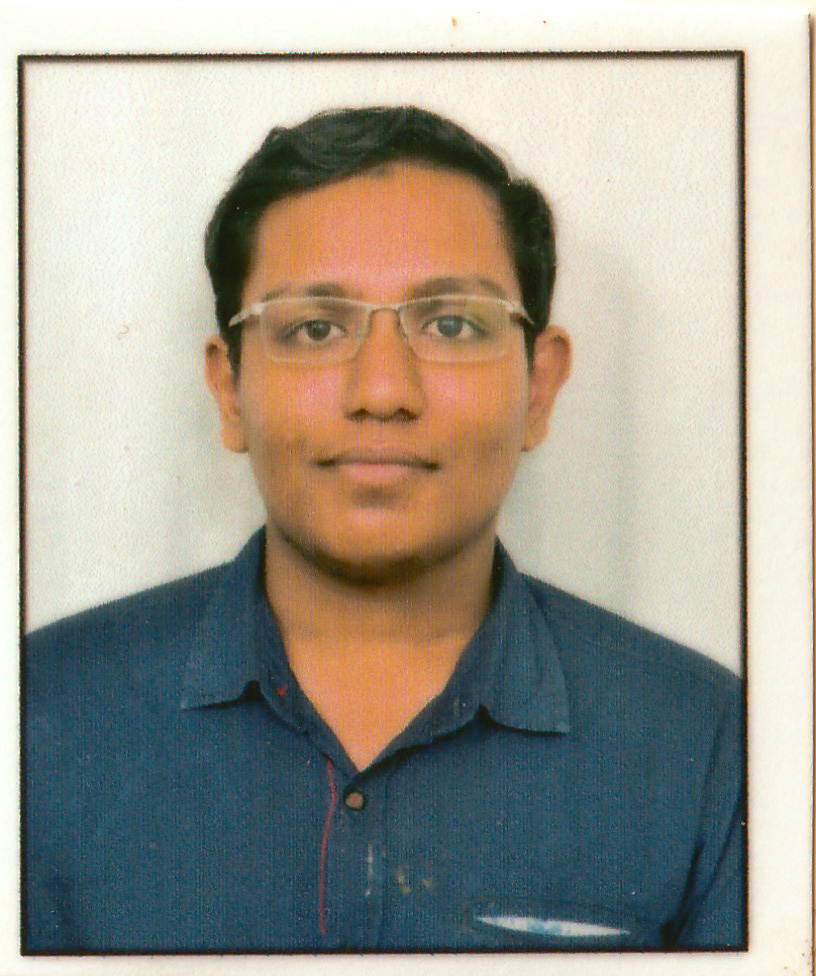