There are a variety of attacks that may be launched against mobile networks, and they are two types i.e.

Attacks against 3G mobile networks are :

1. Malwares, viruses and worms –
Since many users still are shifting from 2G, 2.5G, and 3G to 3G, there is an increasing need to raise awareness about the risks that exist when using mobiles. Here’s a few instances of malwares that target mobile phones:

2. DDoS (Distributed Denial-of-Service) :
The overall purpose of this assault is to ensure that the system inaccessible to the targeted users.   A distributed denial-of-service (DDoS)attack is currently one of the main prevalent cyber-security risks to wired ISPs. It assaults are a type of DoS attack. A DDoS assault entails the deployment of a bot, and that is a collection of  associated gadgets that are utilised to flood a targeted system using bogus traffic. 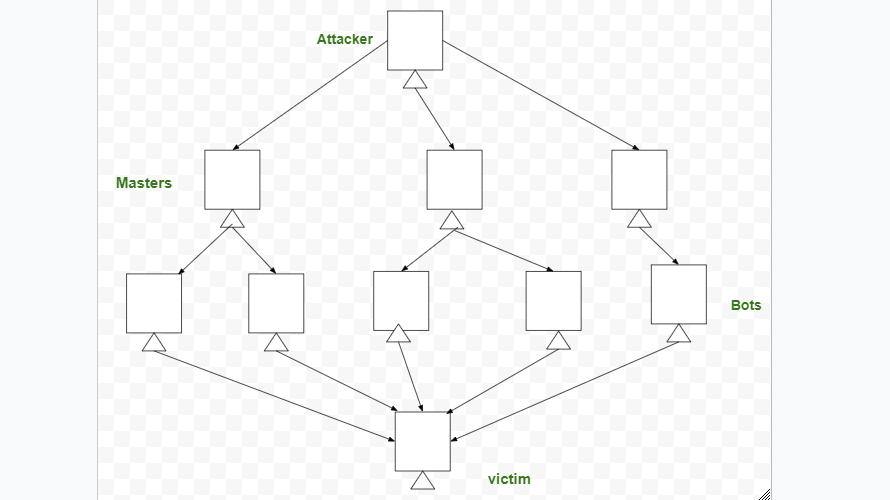 3. Overbilling attack :
An attacker hijacks an user’s IP address and then uses it to begin non-free transfers or just for own reasons. In any scenario, the transaction is charged to the real user. Whenever a lawful user’s IP address is restored to a IP pool, an hacker can intercept this and take ownership. After that, the hacker takes advantage of an user’s Cellular/mobile network services.

4. Spoofed policy development process (PDP) :
This will attack when there are flaws in GTP. Spoofing occurs when hacker pretends to be a legitimate system or client in case of theft information, install malicious, or get around security measures.