The ANN learns through various learning algorithms that are described as supervised or unsupervised learning. 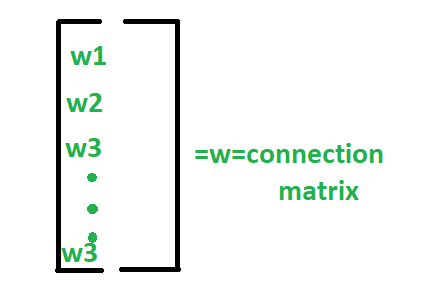 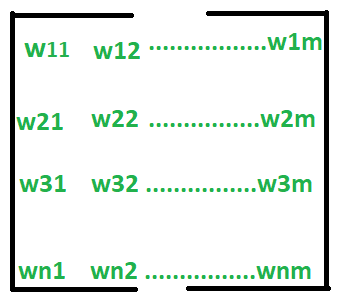 Here,{1,x1…xn} are the inputs, and the output (Y) neurons will be computed by the function g(x) which sums up all the input and adds bias to it.

and the role of the activation is to provide the output depending on the results of the summation function: