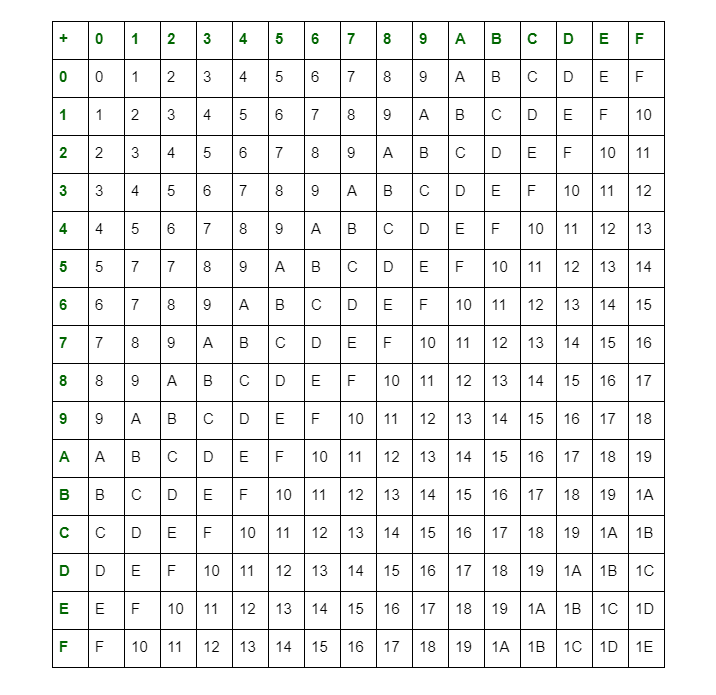 Arithmetic operations of decimal numbers are very popular and much easier. These operations are also performed as the same in other number systems.