Binary is a base-2 number system that uses two states 0 and 1 to represent a number. We can also call it to be a true state and a false state. A binary number is built the same way as we build the normal decimal number.

Binary arithmetic is an essential part of various digital systems. You can add, subtract, multiply, and divide binary numbers using various methods. These operations are much easier than decimal number arithmetic operations because the binary system has only two digits: 0 and 1.

1. There are four rules for binary addition: 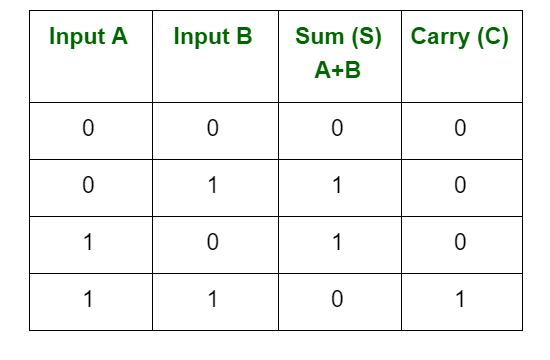 2. There are four rules for binary subtraction: 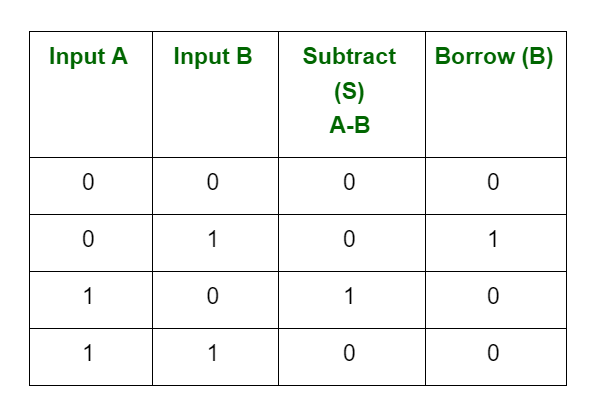 Borrow 1 is required from the next higher order bit to subtract 1 from 0. So, the result became 0.

3. There are four rules for binary multiplication: 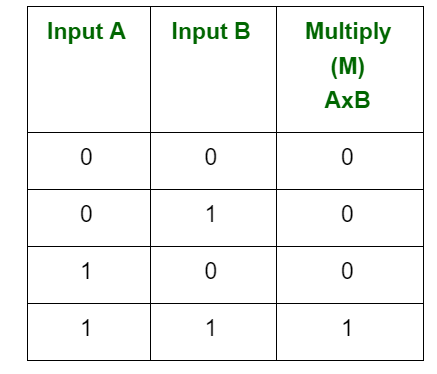 Multiplication is always 0, whenever at least one input is 0.

4. There are four parts in any division: Dividend, Divisor, quotient, and remainder. 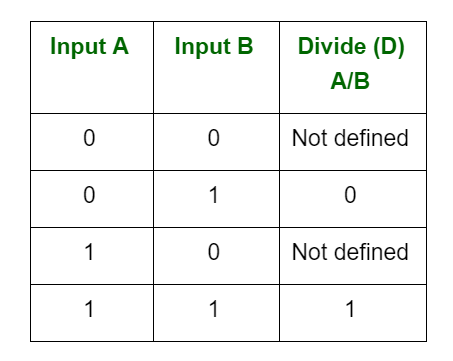 The result is always not defined, whenever the divisor is 0.