It was open for CS, ECE, EEE, EIE branch, CGPA cutoff to apply for Arista was 8 and I was just lucky to apply for it as my CGPA is just 8+, almost 85 people appeared for the Coding round.

20 of us were shortlisted, for technical Interview round1

10-12 of us were shortlisted for technical+hr round2

The next day, the result came out and 7 of us were selected! 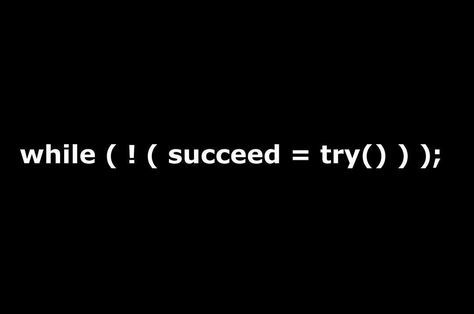