For many years, Python game programmers were limited to the Pygame Module. But, now we have other choices as well i.e Arcade Python Library. The Arcade library is a modern Python Module used widely for developing 2D video games with compelling graphics and sound. Arcade is an object-oriented library. It can be installed like any other Python Package. It was written by Paul Vincent Craven, a computer science professor at Simpson College in Iowa, USA.

To install this module, just simply run the following command on your command prompt:

The following steps illustrate how to create a basic drawing using an arcade module:

Example 1: Python program that uses arcade to draw a circle. 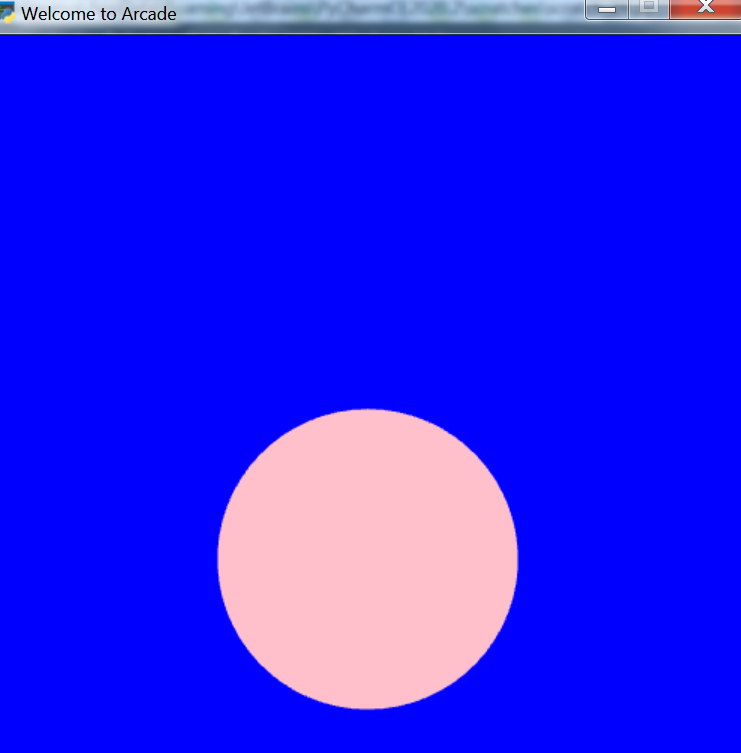 Example 2: Python program that creates a pattern of circles using the arcade 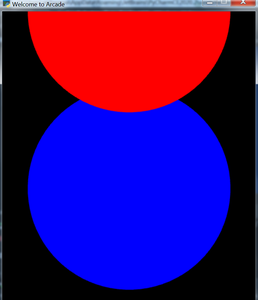 Arcade is a set of python modules which is a modern Python framework used in designing 2D video games. In Arcade, we have gripping computer graphics and sound libraries in order to design high quality and user-friendly games. Arcade was developed by Paul Vincent Craven. Arcade needs support for OpenGL 3.3+.