Application and uses of Quicksort

The principle of the Quicksort algorithm is given below:

Below given the uses and real-time application of Quicksort: 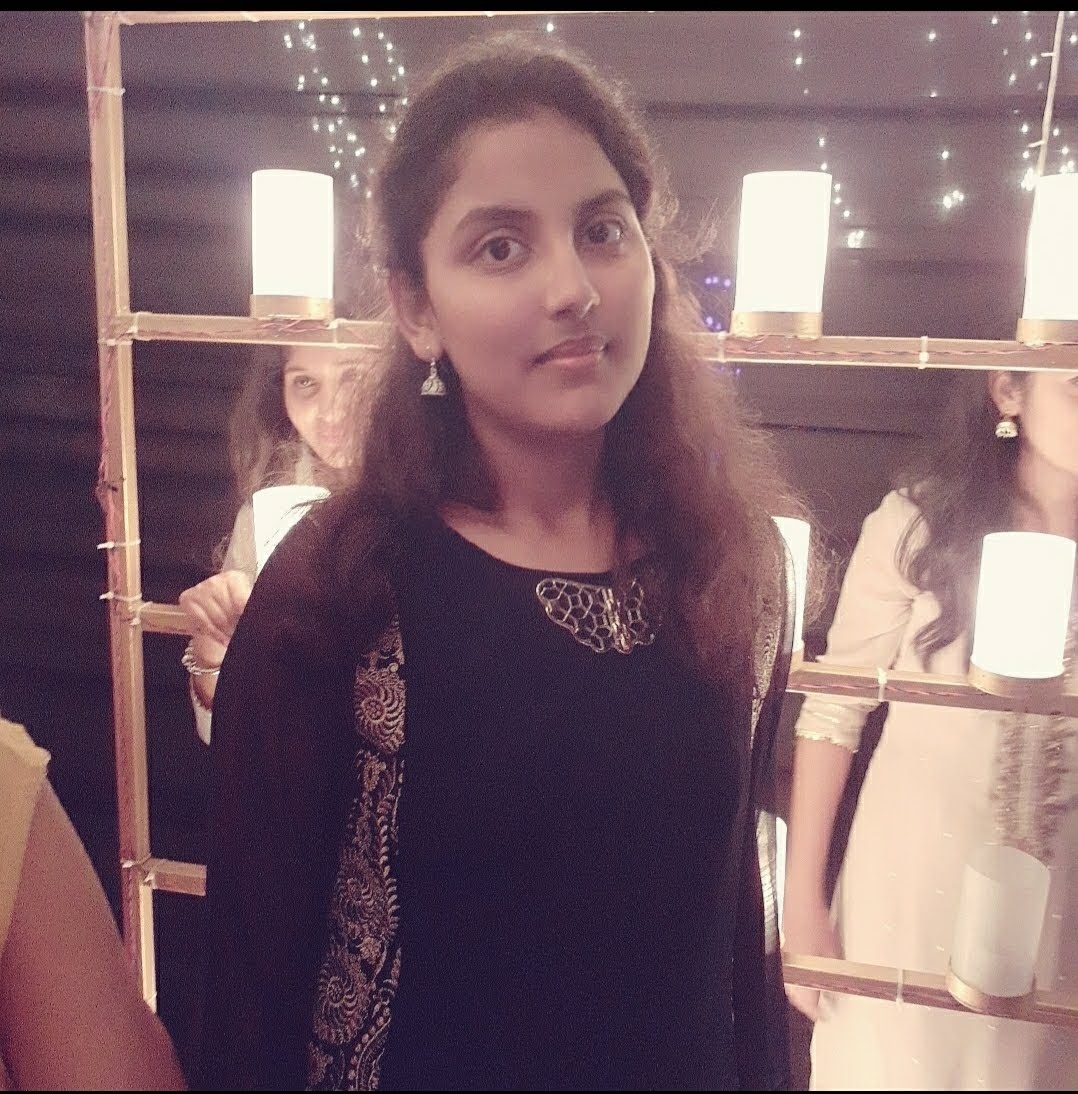