Ansible Introduction and Installation in Linux

Ansible is an open-source IT engine that automates application deployment, cloud provisioning, intra service orchestration, and other IT tools.
It is an automation and orchestration tool popular for the following reasons:

NOTE: In order to install ansible, the system must have python preinstalled.
Open up Terminal and execute the following commands.: 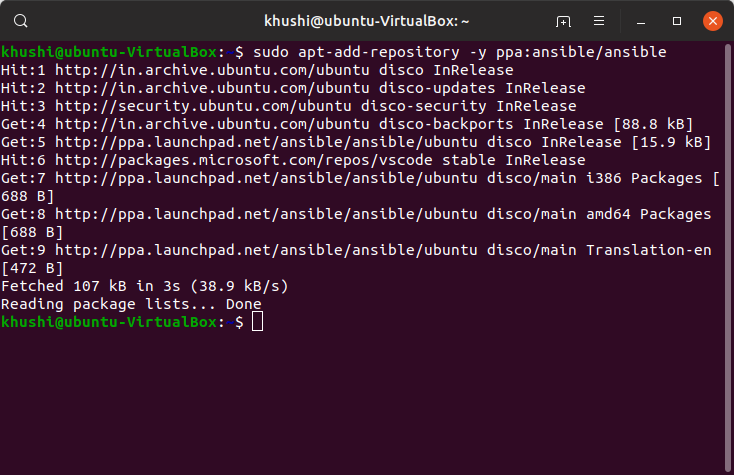 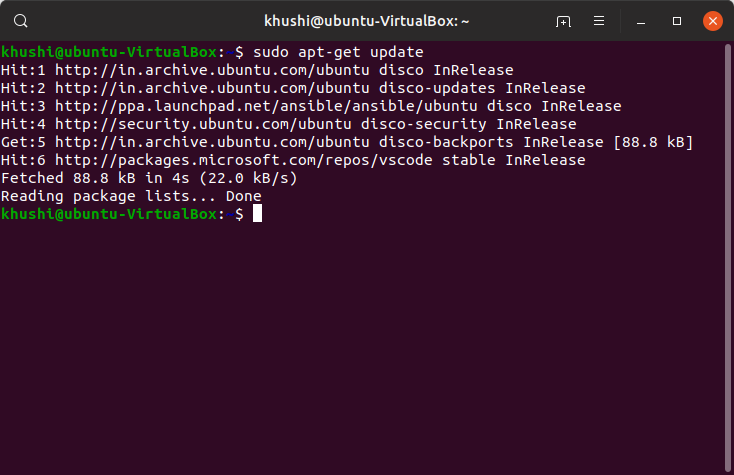 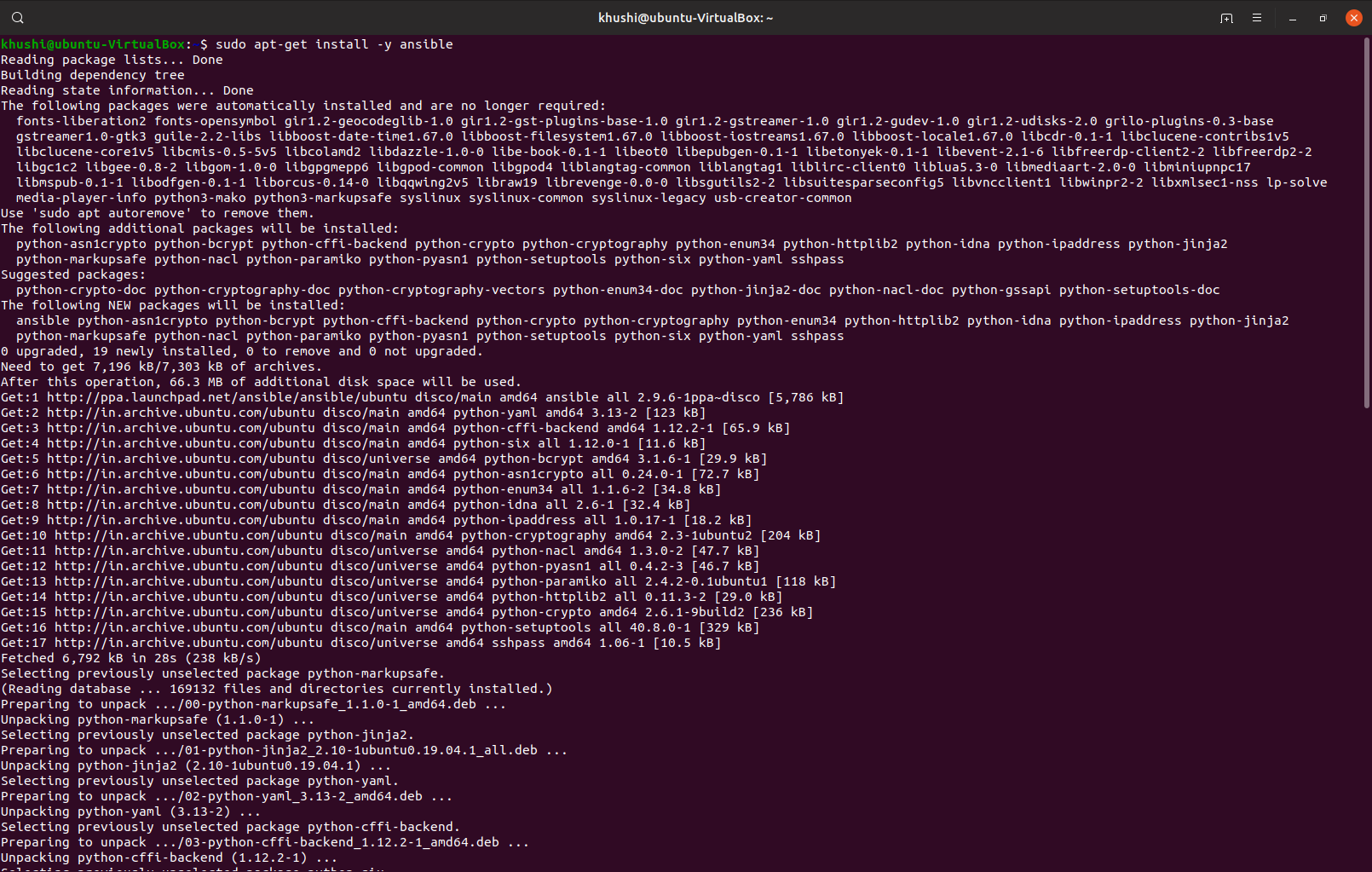 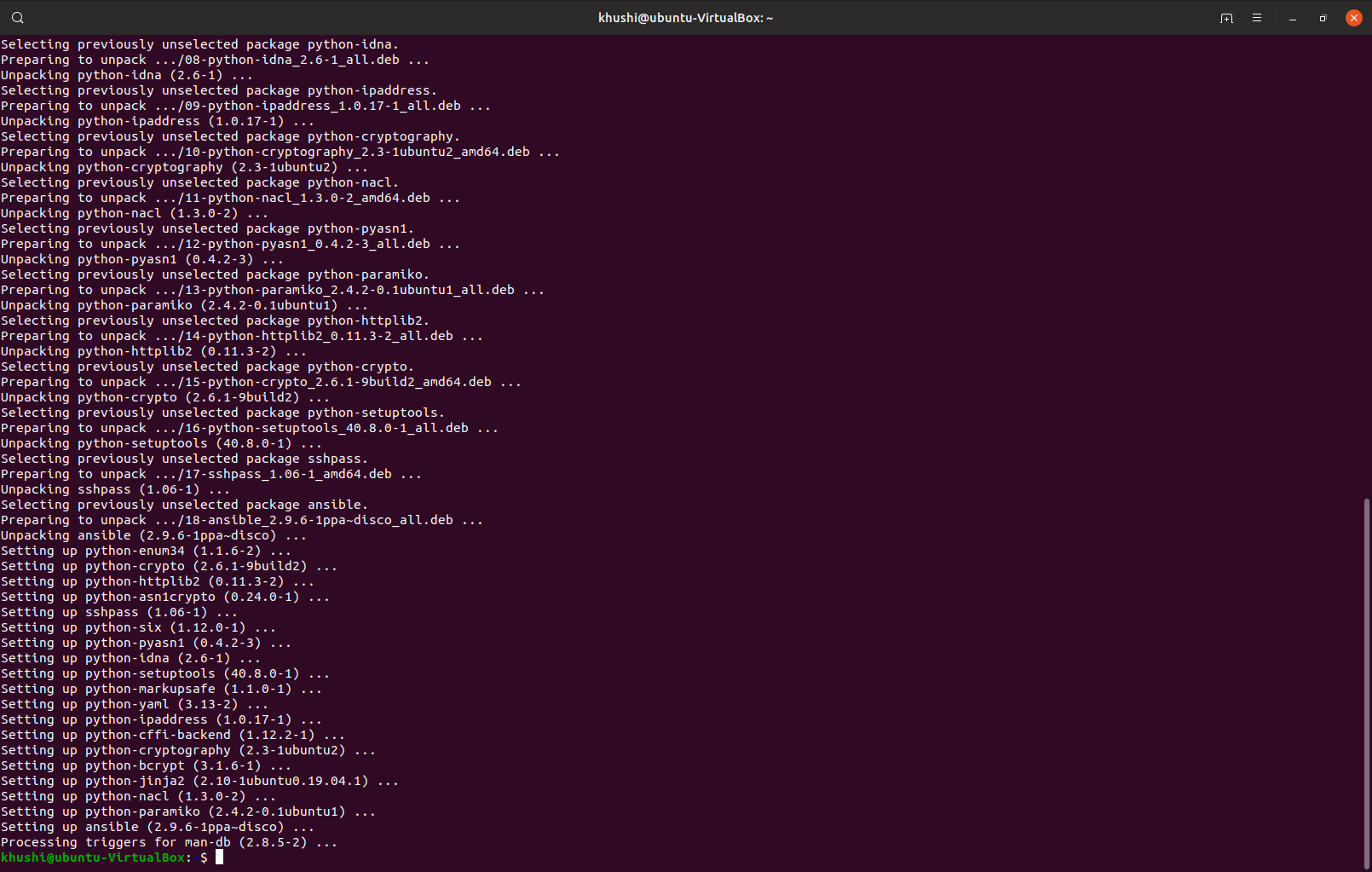