Services are used to create variables/data that can be shared and can be used outside the component in which it is defined.

Note: As we have added ngFor in app.component.html we will have to import FormsModule in app.module.ts 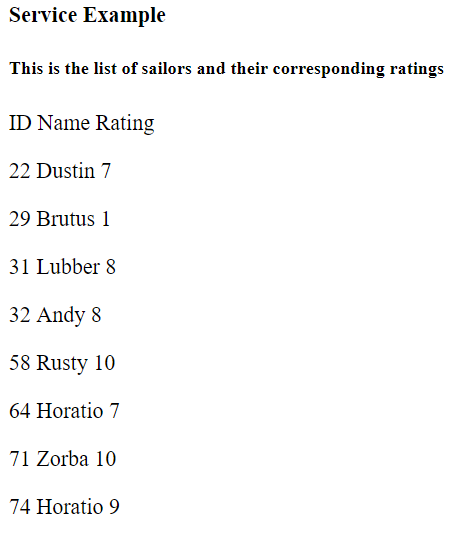