Using this sample code, the demonstration of hiding the division/section is showed up by checking the checkbox.

Steps to bring Animation using AngularJs into the picture:

Examples: Below is the implementation of Angular.Js animation. 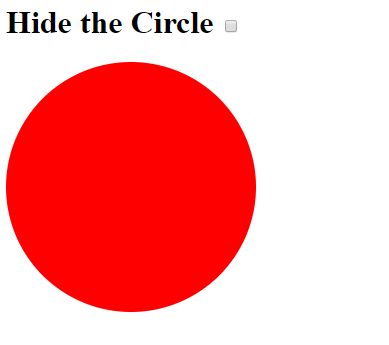 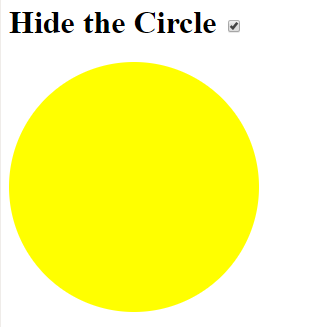 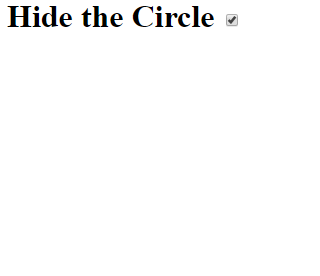 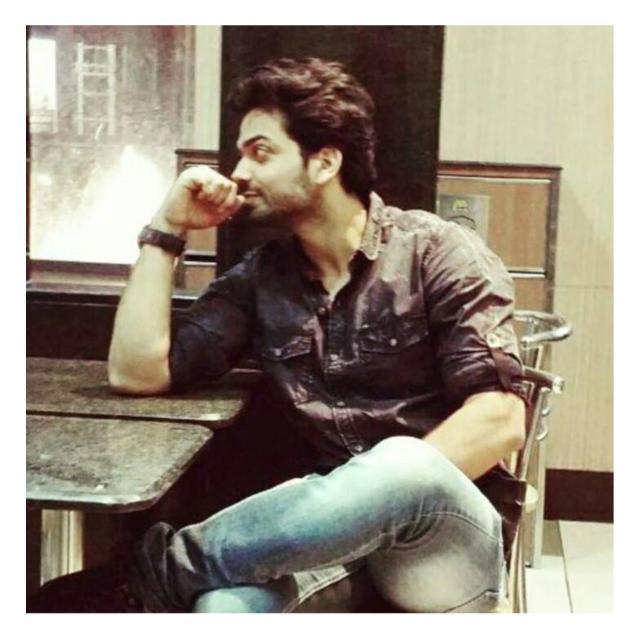