Angular is a platform or framework to build client-based applications in HTML and TypeScript. It is written in TypeScript. It implements core and optional functionality as a set of TypeScript libraries that are imported into applications. Angular consists of Three main things that are Modules, Components, and Routing.

ngModules or modules are basic building blocks of angular applications. An angular app is defined by a set of ngModules. It is important for every application to have a root module in it. Components define views, which are sets of screen elements that Angular can choose among and modify according to the program logic and data. It is important to have at least one component in every application called the root component. Components use services to communicate and share data with each other. Routing includes the linking of multiple components with each other in order to navigate to a different components.

A NgModule declares a compilation context for a set of components that is dedicated to an application domain, a workflow, or a closely related set of capabilities. A NgModule can associate its components with related code, such as services, to form functional units. Every angular application always has a module known as a root module, named as Appmodule in the application. 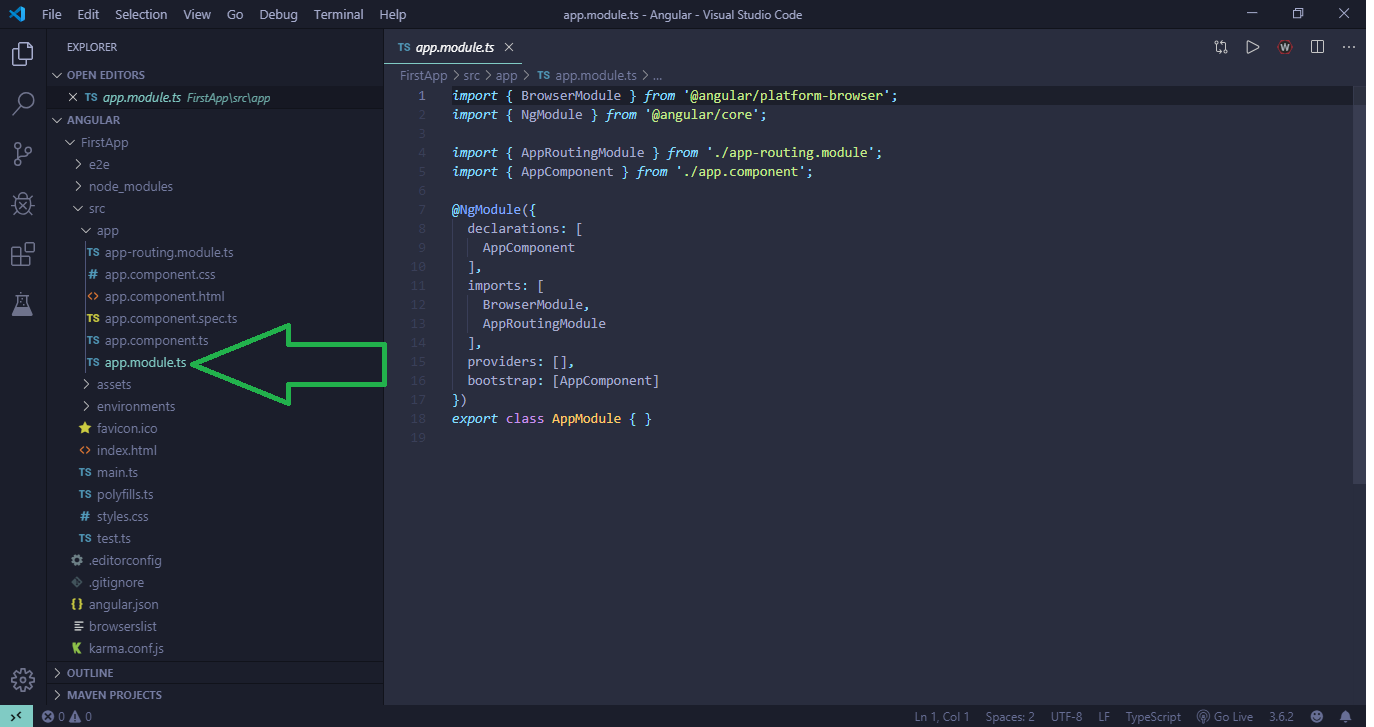 Every angular app has at least 1 component known as the root component that connects a component hierarchy with the page document object model (DOM). Each component defines a class containing the login in TypeScript format and view of the page in HTML template. 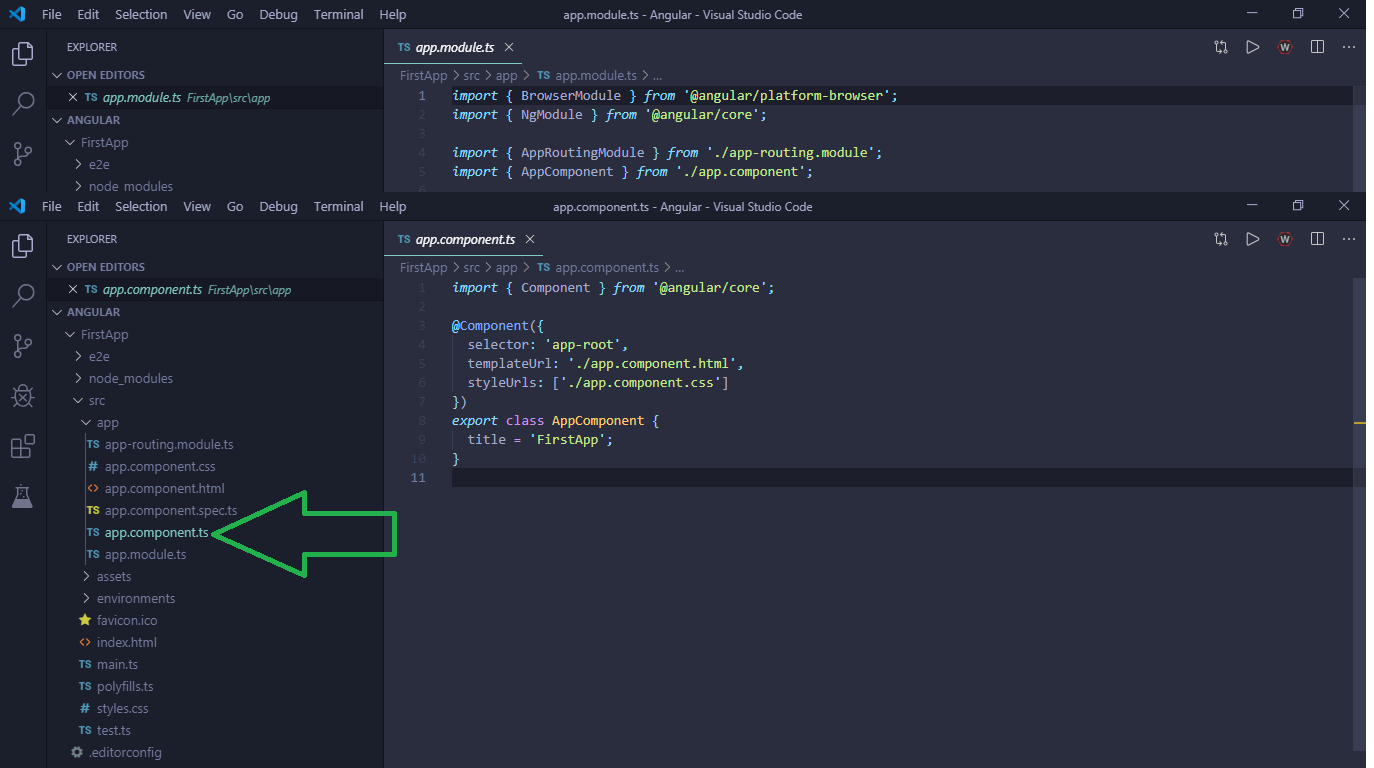 We have three things comprising in a component.

Metadata means data about data. It comprises of inner information of the data provided. In case of components, the metadata of a component class comprises of 2 basic things: –

For better understanding you can refer the diagram given as follows:

The Angular Router NgModule provides a service that lets you define a navigation path among the different application states and view hierarchies in your app.

The router maps URL-like paths to other components instead of pages. When a user performs an action, such as clicking a link, the router intercepts the browser’s behavior and shows or hides component’s hierarchies. It allows the on-demand load feature thus making a robust application.

Just like web pages router also logs activities into the browser and thus the forward and back button works in case of routing.

The router maps URL-like paths to views instead of pages. Whenever any action is performed, like clicking a link to another page in the browser, the router intercepts the browser’s behavior and shows or hides view hierarchies.

If the router finds that the current application state requires particular functionality, and the module that defines it hasn’t been loaded, the router can lazy-load the module on demand which makes the application robust in nature.

The router interprets a link URL according to your application’s navigation rules and data state. The router logs activity in the browser’s history, so the back and forward buttons work as well.

To define navigation rules, the navigation paths are linked to the components. A path uses a URL-like syntax to integrate program data.