Amp is a fully-featured and lightweight text editor inspired by the Vi/Vim text editor. Amp editor is a terminal-based editor, and it is written in the Rust language. It provides the all fundamental features required for a modern text editor.

Amp does not need any configuration it comes with all configuration, and it does not use any plugins. And it provides a terminal-based user interface. The UI of Amd well works on the terminal like the Alacritty and tmux.Amp also supports a modal, keyboard-driven interface inspired by Vim that makes navigating and editing text fast.

Requirements to Install the AMP:

Rust programming language needs to be installed on the system. You can install it by the following the command:

Other dependencies like the libxcb, openssl, zlib, cmake, and python3 must be installed on the system.

To install these dependencies using the following commands:

For Debian based system like Ubuntu, Kali Linux Use following command:

For CentOS/RHEL Use the following command:

For Fedora Use the following command: 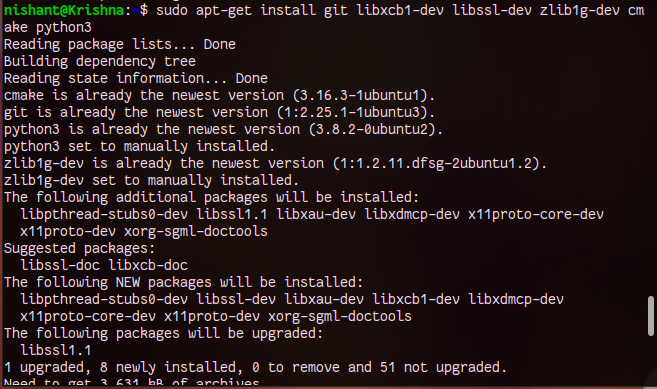 Now dependencies are got installed let’s install the AMP text-editor.

To install the AMP text editor first clone the AMP source code from its GitHub repository. Use the following command to clone the source code 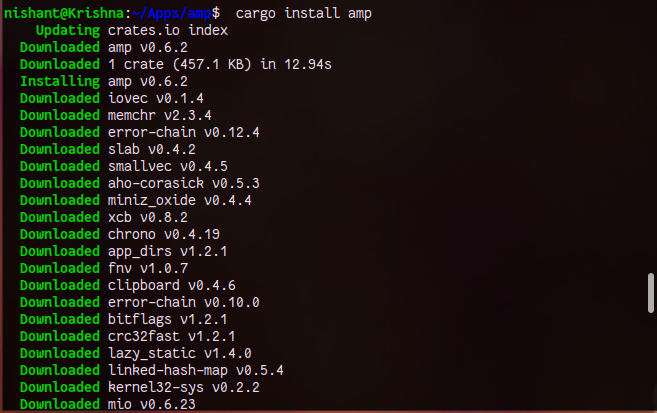 For Arch Linux, You can install AMP directly from the AUR repository.

How to use the AMP Text Editor: 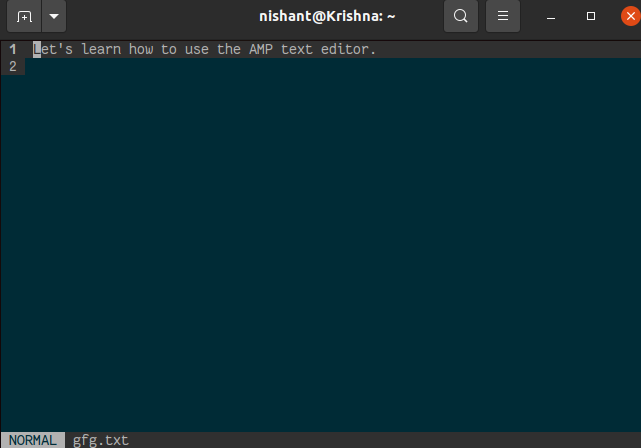 To quit from the AMP use the Shift+q key.

If the file of filename mentioned after the amp command does not exist then Amp creates the new file of that name. 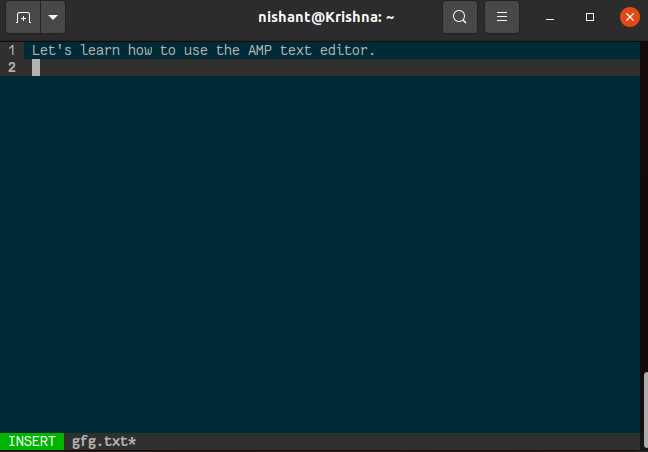 To save the current file press the Esc key followed by the s key. 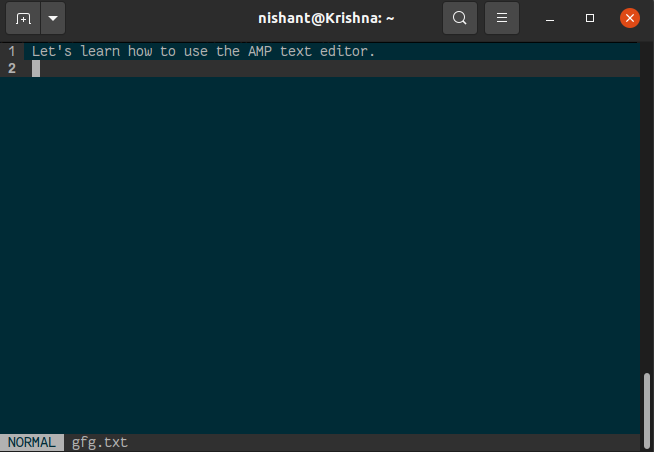