A biomolecule, sometimes known as a biological molecule, is a term that refers to molecules found in living things that are required for one or more biological processes, such as cell division, morphogenesis, or development. Large macromolecules (or polyanions) like proteins, carbohydrates, lipids, and nucleic acids, as well as tiny molecules like primary metabolites, secondary metabolites, and natural products, are all examples of biomolecules. Biological materials is a more broad term for this type of material. Biomolecules are essential components of living organisms. While endogenous biomolecules are made within the organism, organisms typically require external biomolecules, such as specific nutrients, to exist.

Proteins are complex macromolecules made up of amino acids that are found in all living cells. Amino acids, in other words, are the building blocks of proteins. There are around 500 naturally occurring amino acids that we are aware of.

Amino acids are the basic components of proteins. Organic substances containing both amino and carboxylic groups are known as amino acids.

Any carbon atom other than that of the carboxyl (–COOH) group may be linked to the amino group (–NH2). 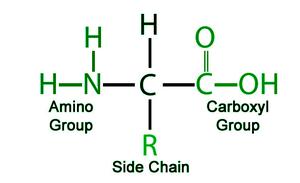 Classification Based on the Requirement of the Body:

They are amino acids with a lengthy chain. Amino acids are further divided into the following categories: 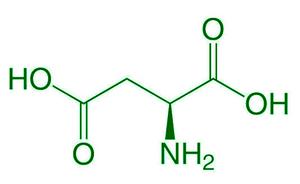 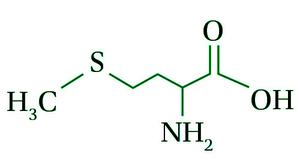 They contain a benzene ring in their structure. Example: Phenylalanine and Tyrosine 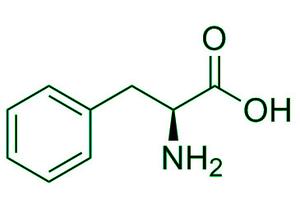 They have a heterocyclic ring on their side chain with at least one element other than carbon. Example: Tryptophan, Proline, and Hydroxyproline 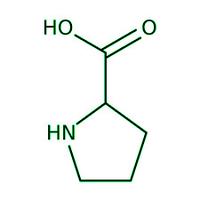 Some Common Amino Acids are:

How is Protein Formed from Amino Acids?

The amino group of one amino acid molecule establishes a chemical connection with the carboxylic group of the other when they combine to make proteins. A peptide bond is the outcome of this process. This process of linking amino acids continues until all of the amino acids required for the synthesis of a protein have been linked together. Between the two amino acids, one water molecule is lost in this process. When two amino acids are joined in this way, a bigger unit known as a peptide is formed. A polypeptide is made up of many peptides that have been linked together. Polypeptides then join together to form a full protein. 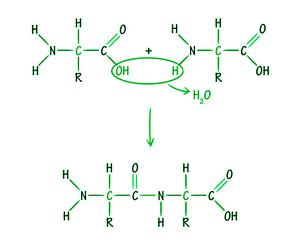 Role of Amino Acid in Our Body

Question 2: Is it safe to take amino acids every day?

In general, using a small amount of amino acids every day is safe. A high dose of amino acids, on the other hand, is detrimental. They can cause stomach pain, diarrhoea, a dangerous drop in blood pressure, gastrointestinal distress, and other problems.

Question 4: Do amino acids have side effects?

Question 5: What do amino acids do for your body?

Proteins are nutrients that help you create muscle. Proteins are made up of amino acids, which are the basic building components. As a result, they aid in the growth and healing of the body’s damaged cells and tissues. Some amino acids, such as tyrosine, are transformed into physiologically active substances such as the hormones thyroxine and adrenaline, as well as the skin pigment melanin.

Citrulline and ornithine are two amino acids that are involved in the urea cycle in the liver. This contributes to keeping ammonia levels below dangerous levels. 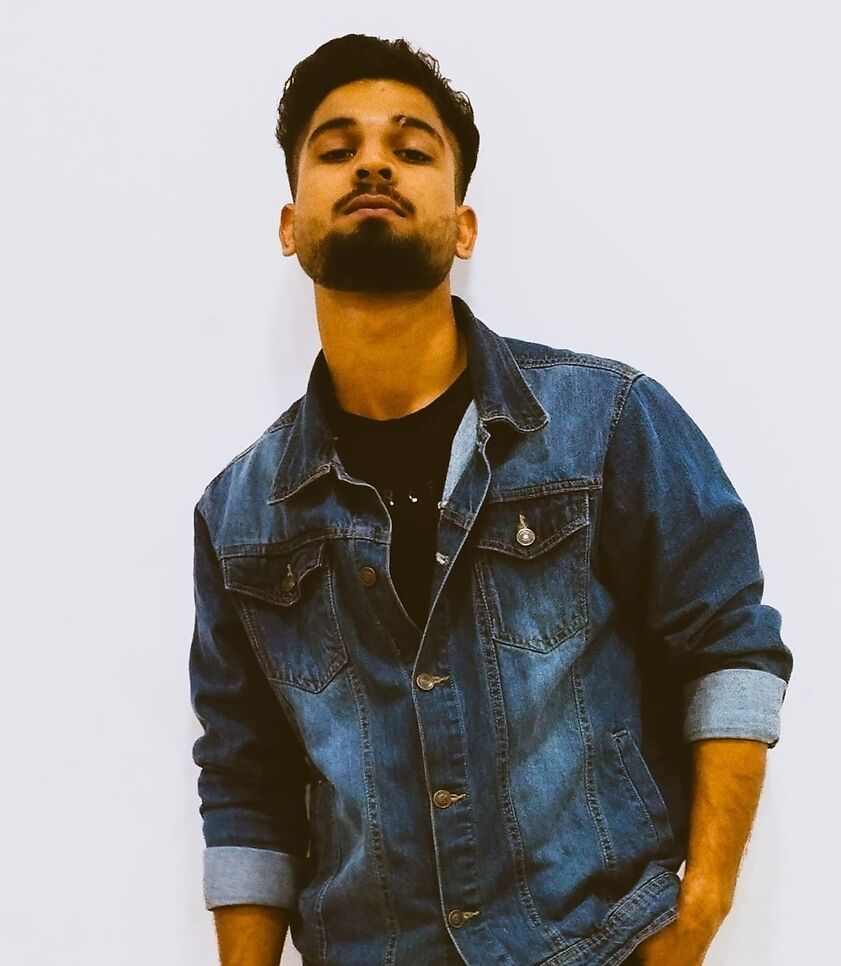