Advantages of alpha testing include: 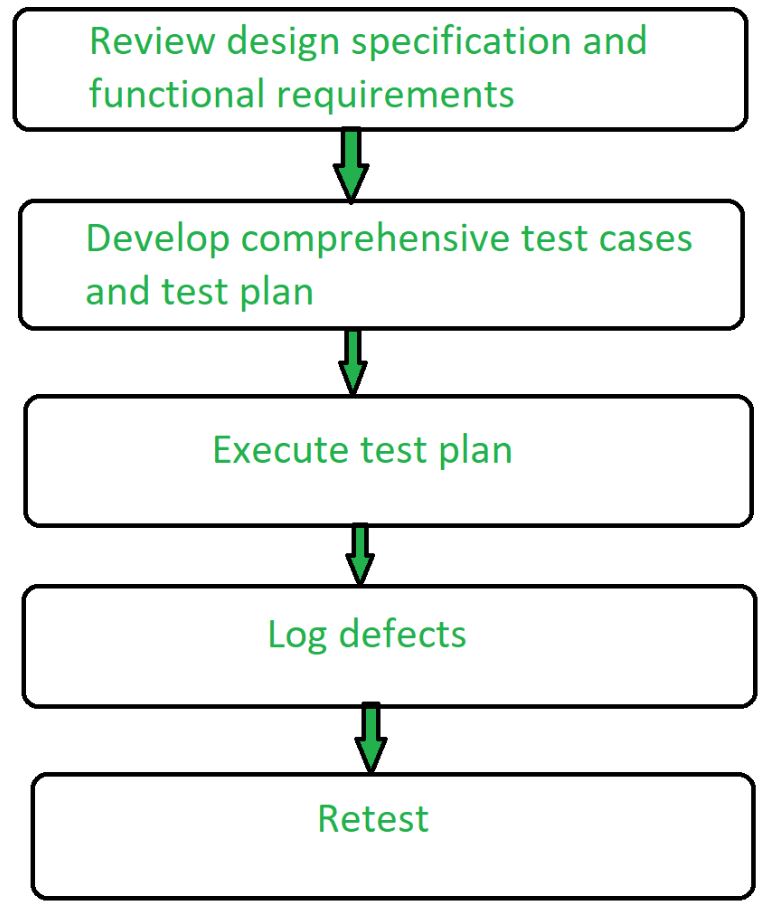 The phases of alpha testing typically include:

The benefits of alpha testing include:

There are many books available that cover the topic of alpha testing and software testing in general. Some popular books on the subject include: