Akshay Miterani is a software engineer at Google. He is a competitive programmer, a debater, and a startup enthusiast! Akshay likes to travel a lot whether it being a solo or a trip with friends. Akshay has worked as an Intern at Morgan Stanley for Six months as a Technology Analyst. He also works as a technical coach at Interview Kickstart and believes that “Programming is a skill; Interviewing is an art” 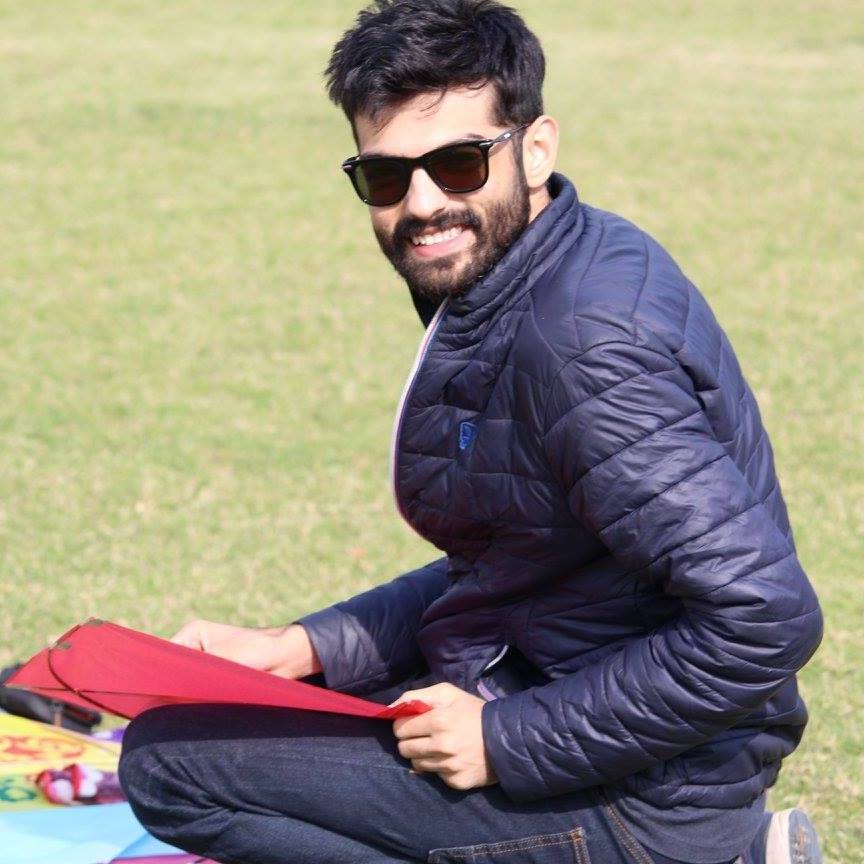 How did you bag an offer at one of the biggest IT companies- Google? Could you share some tips for the same?
Google has a paltry acceptance rate. It is a delusive perception that hard work and talent combined is enough for you to make it through. It is definitely important to hustle and give it your best shot. Although sometimes the flow of events would go against all expectations for no apparent mistake from your end.

For me, resilience is the key. A couple of years ago I had previously applied for an internship at Google and I failed terribly. In retrospect, I understood my shortcomings and worked on them. This time when I applied, I went in with good preparation and zero expectations. Not being disheartened and getting back in shape after setbacks is very important.

What do you advise young, talented programmers who think about getting placed in top-notch companies?
One important overlooked aspect is networking. I would like to share my situation. I was in a tough spot when I was asked by my recruiter to provide some internal references. I knew almost no one working at Google, or so I thought initially. However, when I reached out to top programmers working at Google, they were happy to endorse me! It is important to highlight that I have not met any of them in person! I have only interacted with them while online competitions or collaborated with them while setting questions. Knowing the right people gives you an upper hand. You get access to the right opportunities.

When did you plan to become a programmer? Please describe your journey afterward.
It is a funny story. I always wanted to be a businessman and might still move in that direction someday. It all turned around for me in the summer of my first year. I was spending the summer on campus. Then is when I met a group of people on campus practicing for ACM ICPC. I wasn’t fond of writing code initially. I struggled in ‘Introduction to programming’ class in my first semester. Although puzzles intrigued me a lot. The problem statements they were practicing on felt like puzzles. That got me hooked. I started solving easier problems with them. My rating tanked like crazy. I couldn’t get anything accepted initially. Started learning to code, more data-structures, and algorithms. Never looked back. Sometimes I wonder what if I wouldn’t have stayed on-campus and spent the entire break at home!

You have worked as an interview coach. What are the key factors you think on which companies rely to judge a candidate?
Programming is a skill; interviewing is an art.
Correlation does not mean causation. Practice mock interviews before appearing in actual interviews. Understand the significance of soft skills early on and invest efforts to grow them. Being able to articulate your thoughts clearly is an underrated skill. Also, asking the right questions in the interview also leaves a good impression. Do research about the role and the organization you are applying to. Solving problems in the interview is just a big part of the equation, not the entire equation! 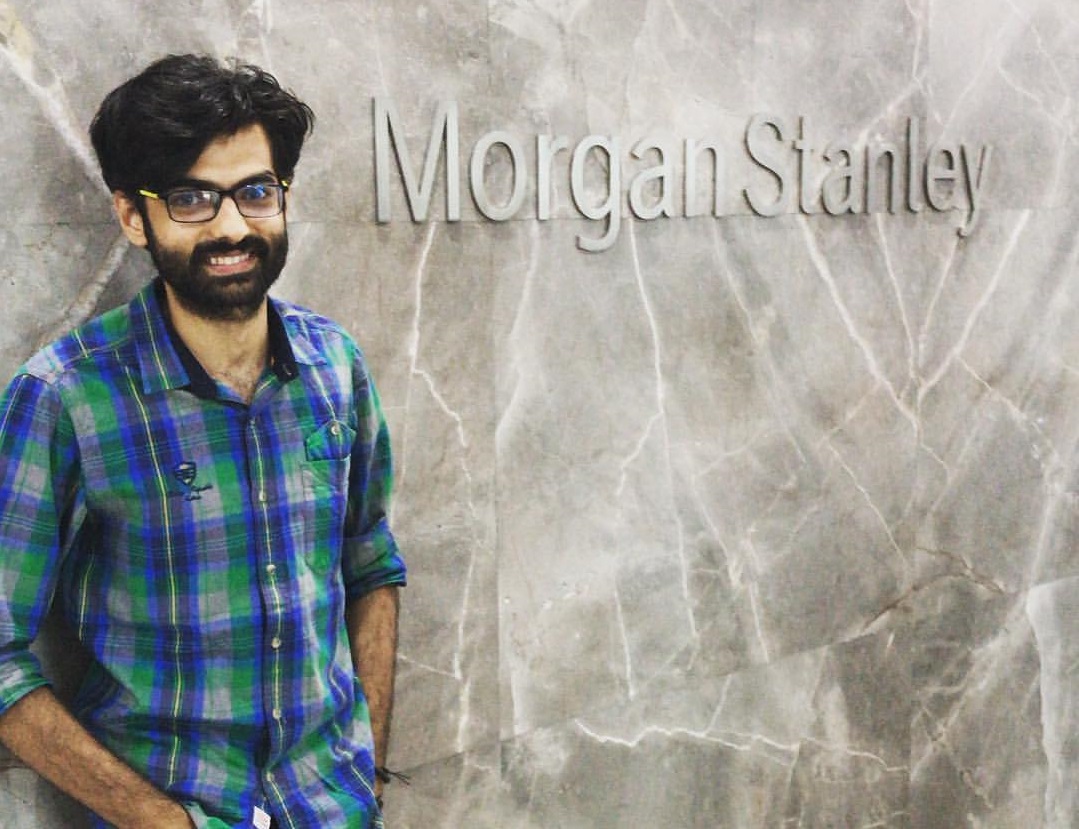 What are your views on the early journey of a programmer’s career? Should a programmer work in a small scale company offering a role or wait for the dream company? Does internship play any role in placement?
Competition is immense but opportunities are ample. There is no one-size answer that fits this question. A small scale organization has more responsibilities and faster growth opportunities. Dream companies, more often than not a larger organization, have more perks and enjoy the brand name privilege. There are pros and cons to both of them. I would personally suggest to not wait for a particular company. Take up good roles and grow your skill set. Dream opportunities would follow.

Internship experience can be the key differentiator between getting an interview and not getting one. I understand the trials and tribulations of getting interview calls for a student from a relatively unknown institute. I have been in the same boat. Getting a good internship opportunity will open more doors for you. Internships do play a major role in resume shortlisting.

How did you come to know about GeeksforGeeks? How has it helped you in your career so far?
GeeksforGeeks is a globally popular platform for interview preparation. It has a diverse set of articles contributed by a lot of smart individuals. The quality of content is amazing. I just had a day to prepare for my interviews at Morgan Stanley in my final year. I went through the company wise sorted section of interview experiences and it was very helpful, to say the least.

How do you face challenges in life? Have you ever felt depressed in life regarding your future or career?
There have been instances in my life where I have felt low. Not everyone around you is going to be supportive. Very few people are going to be heartily happy for your success. It is important to weed out the pessimistic vibes around you and to stay focused. Staying in close touch with my family, specifically, my mom, has been a true anchor for the growth of my life. I am very proud of being raised in an environment where failing and going unconventional is not looked down upon and rather celebrated.

What is that one thing you wish to say to students pursuing engineering?
My dad always tells me, ‘You miss 100% of the shots you don’t take.’ I have faced many rejections in my life. That is a direct outcome of trying for more ambitious and unlikely opportunities. When you become resilient and you overcome the fear of failure you start taking moonshots. You start taking all shots you fancy. And if you shoot more, you are more likely to score. So shoot more!