Windows operating system is made by Microsoft and it has delivered numerous variants. The most renowned and utilized rendition of Microsoft Windows will be windows 7. The primary working framework (OS) which was created by Microsoft was MS-DOS. MS-DOS was a basic OS and has an order line interface. The new form of Microsoft OS has likewise MS-DOS work as a utility. MS-DOS is as yet utilized in doing some regular undertakings like making records, envelopes, introducing modules in some products, utilizing GIT and different uses also.

After Windows 7, Microsoft dispatched Windows 8. Windows 8 was not that much achievement on account of the new interface and missing the beginning menu. In the following arrival of Windows 10, the organization again added a start menu which was absent in Windows 8. The start menu in Windows 10 is a mix of Windows 7 and a little bit of windows 8. In Windows 10, Cortana which is a snappy inquiry instrument was presented. Cortana still has a few bugs which should be fixed. Cortana is enlivened by google voice search. You can voice search in windows 10 by Cortana. This internet searcher stores bunches of information about individuals and it make a high burden on the framework. You can alternatively kill the Cortana in the event that you don’t prefer to utilize it. 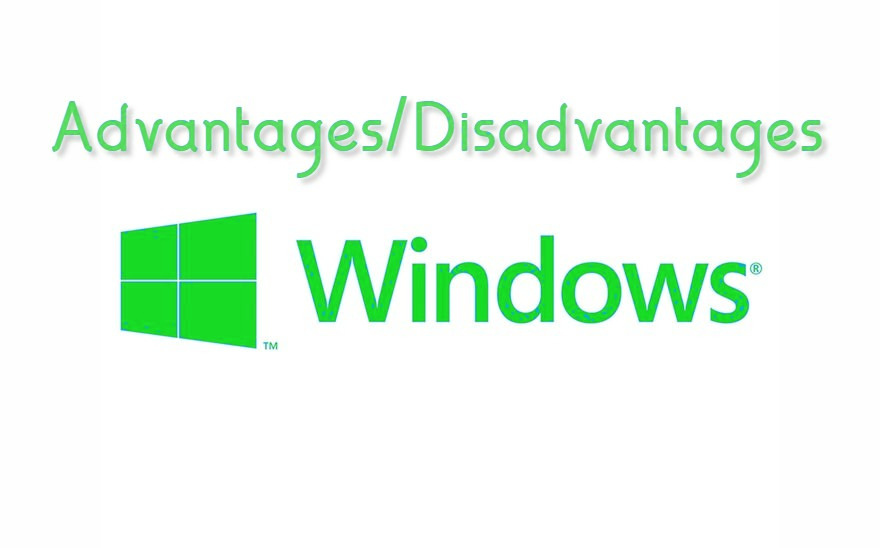