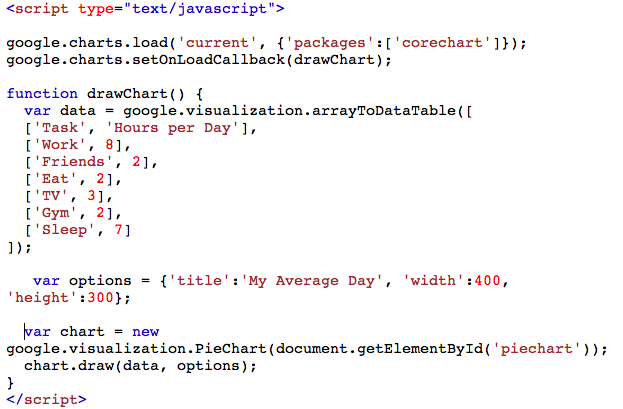 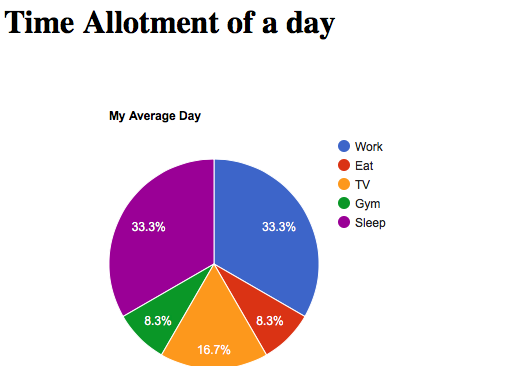 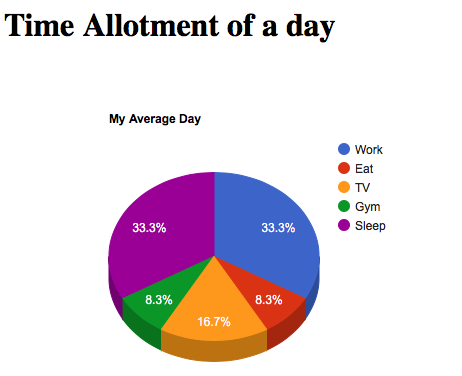 My Personal Notes arrow_drop_up
Previous
How To Add Google Translate Button On Your Webpage?
Next
PHP | Gmagick thumbnailimage() Function
Recommended Articles
Page :
Create charts from Google Sheets using Google Apps Script
29, Sep 21
How To Add Google Translate Button On Your Webpage?
10, Nov 17
How to use Google material icon as list-style in a webpage using HTML and CSS ?
18, Jan 21
How to insert Charts in New Google Sites ?
04, Nov 20
How to Add Apple's new San Francisco font on a Webpage using CSS ?
29, Jan 20
How to add a custom right-click menu to a webpage ?
29, Sep 20
How to add theme to your webpage using Bootswatch in ReactJS project ?
09, Feb 21
How to add file uploads function to a webpage in HTML ?
27, Aug 21
How to add Summernote Editor in webpage ?
02, Nov 21
How to add Flash content within a webpage in HTML?
21, Mar 22
How to Add Google Custom Search Engine in New Google Sites ?
04, Nov 20
How to add Google Analytics in New Google Sites ?
15, Nov 20
Reading selected webpage content using Python Web Scraping
28, Apr 17
Which attribute is used to target the webpage to open into a new window in HTML ?
10, Feb 22
Hide the cursor in a webpage using CSS and JavaScript
25, Jun 19
Reader's View of a GeeksforGeeks webpage
05, Feb 19
How to redirect to another webpage using JavaScript ?
28, Mar 19
How to redirect to another webpage in HTML?
28, Mar 19
How to check a webpage is loaded inside an iframe or into the browser window using JavaScript?
24, Apr 19
How to connect multiple MySQL databases on a single webpage ?
26, Jul 19
How to get title of a webpage using Selenium in Python?
03, Mar 20
How to click a button on webpage using selenium ?
28, Mar 20
Design a webpage for online food delivery system using HTML and CSS
14, Dec 20
How to design checkbox selection for webpage using jQuery EasyUI ?
16, Dec 20
Article Contributed By :