When we talk about Polymorphism in C++, we come to hear the following four types: 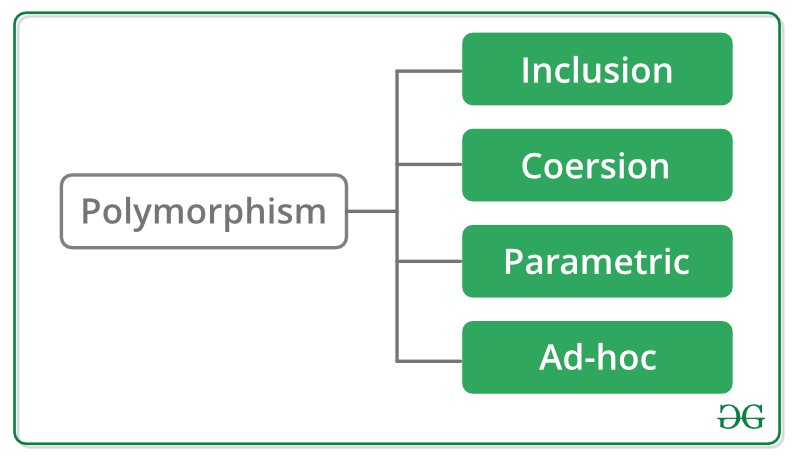 Discussing these in details:

Hence, by calling two different functions(which differ in the type of arguments) having the same names, to execute multiple operations, we have successfully achieved Ad-hoc Polymorphism. 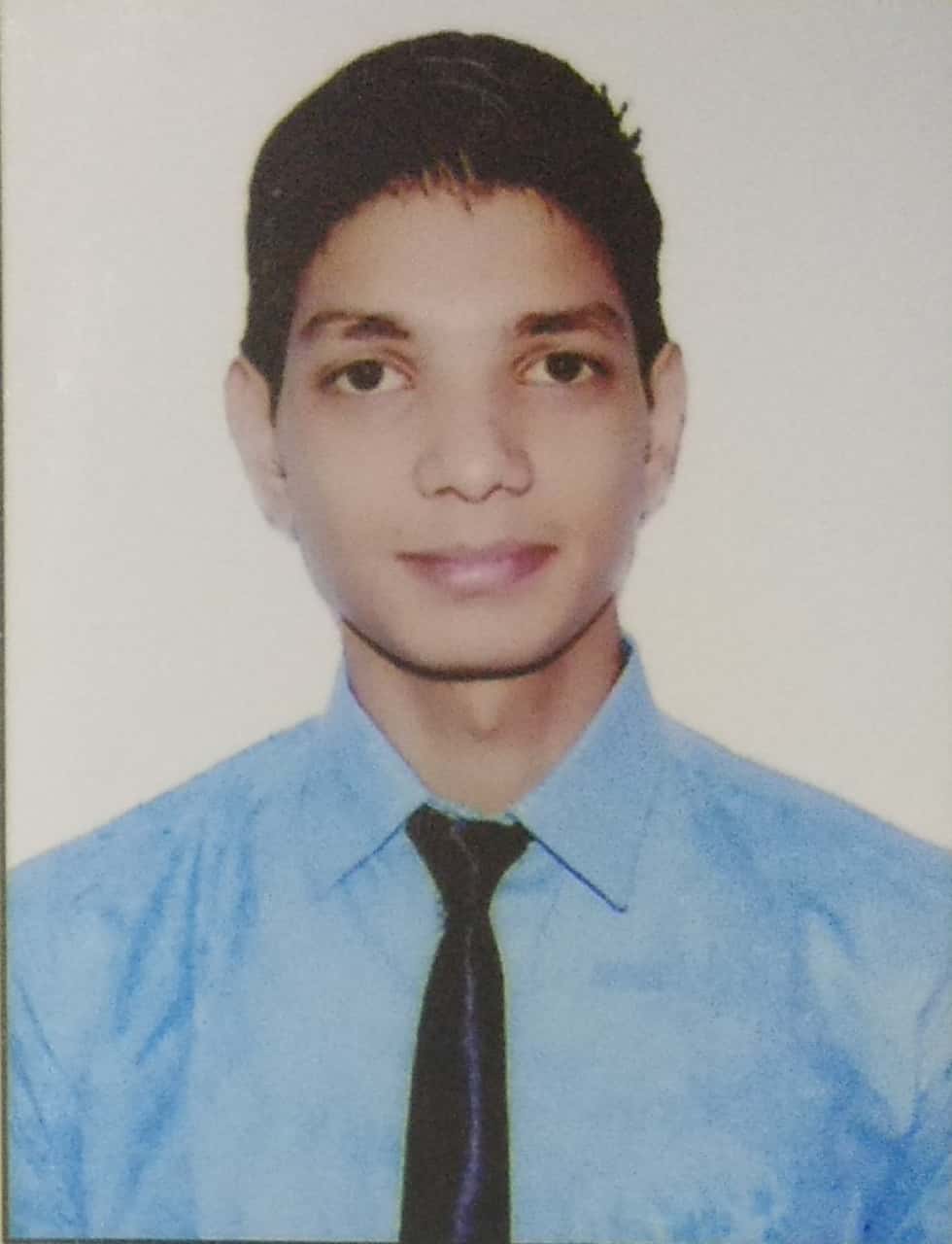