Let’s make a project to understand the problem in a better way. Create a project in Android Studio and name your MainActivity as PrevActivity (you can use another name also). Following is the code for my activity_prev.xml file:

We don’t need to add any code for the PrevActivity.kt file. Now create another Activity with activity name as NewActivity. The code for the activity_new.xml is:

We have not written any code in the NewActivity.kt file. Now, open the AndroidManifest.xml file. The following code will be there:

What’s the reason behind this?

Whenever we make a shortcut of a particular application on our home screen then that shortcut remembers the name of the Launcher Activity i.e. in our example the name is PrevActivity:

Now, if you will change the name of the Launcher Activity i.e. our name changed to:

So, in order to keep the shortcut on the home screen, even after the change in the Launcher Activity name, we use the concept of Activity-Alias. The <activity-alias> is used to launch an Activity by preserving the launchers. So, by using the <activity-alias> you can change your Launcher Activity and the shortcut launcher will also be preserved on the home screen. But how to use this Activity-Alias? Just use the below code in your AndroidManifest.xml file:

Here, we have used the <activity-alias> tag to declare our Launcher Activity. Whenever the application will be launched, then the PrevActivity will be launched because the android:targetActivity=”.PrevActivity” is used to define the targeted activity when the Launcher is called.

So, in our case when you make a shortcut of our application, then the name will be remembered i.e. in our case “MainActivity”:

So, whenever the Launcher will be called, then the shortcut will search for the name “MainActivity” and if it finds the same then it will launch the Activity that is written in:

Other Features Provided by <activity-alias>

Here are the features provided by the <activity-alias>, apart from preserving the Launcher: 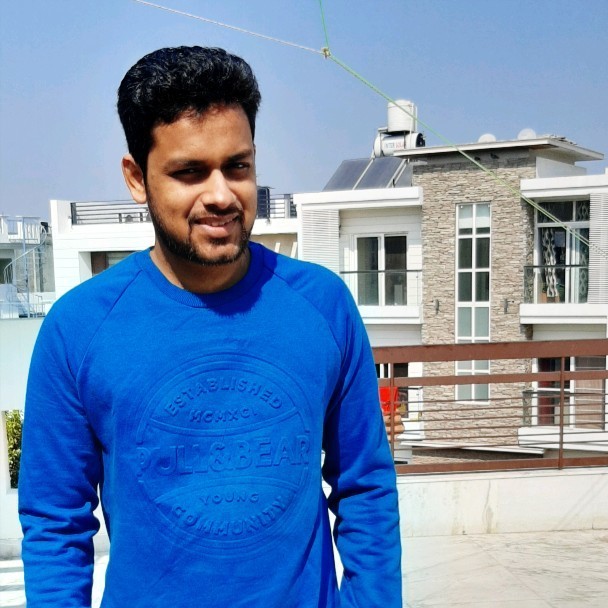 Complete Interview Preparation
View Details
System Design-Live Classes for Working Professionals
View Details
Most popular in Android
Most visited in TrueGeek
We use cookies to ensure you have the best browsing experience on our website. By using our site, you acknowledge that you have read and understood our Cookie Policy & Privacy Policy