Round 1 – Online MCQ round conducted on EduThrill which is their very own platform for conducting tests and hiring challenges. This round consisted of 30 MCQs to be solved in 30mins. These MCQs were covering topics such as OS, DBMS, C Outputs, Networking based on routing and subnetting, Aptitude, Java Output Questions. You have to be both fast as well as accurate to crack it. A total of 1000(approx.) students gave this test and only 200 qualified for the next round.

Round 2- This was a pure Coding Round conducted on Code.lyzer platform which is also one of their products. It has only 1 question and there were only 45 minutes to solve it. It was a Leetcode Hard problem similar to https://leetcode.com/problems/contain-virus/ , which was based on Graphs.

24 selected after this round and 3 were kept on hold.

Round 3 – This was a technical round where the interviewer gave 3 coding questions (1 easy- medium, 1 medium, and 1 medium-hard).

Then he asked a few questions on OS and questions on my projects related to Caching and Third-Party Authentication flow.

10 selected after this round.

Round 4 – Another Technical round where the interview asked questions on my project. He went deep into my project and also asked questions related to the technologies that I used in my project as well. The project discussion went on for about 30-40 minutes, then he asked me to tell him some of the issues that I encountered in Code.lyzer platform and if any, how would you rectify them or enhance them if you were to develop the same. Then he asked me some questions about Api Authentications. Then he jumped on to some DSA questions like

Finally, there were some questions on complexities and DBMS, followed by some basic HR questions. This round went on for 1 hour(approx). 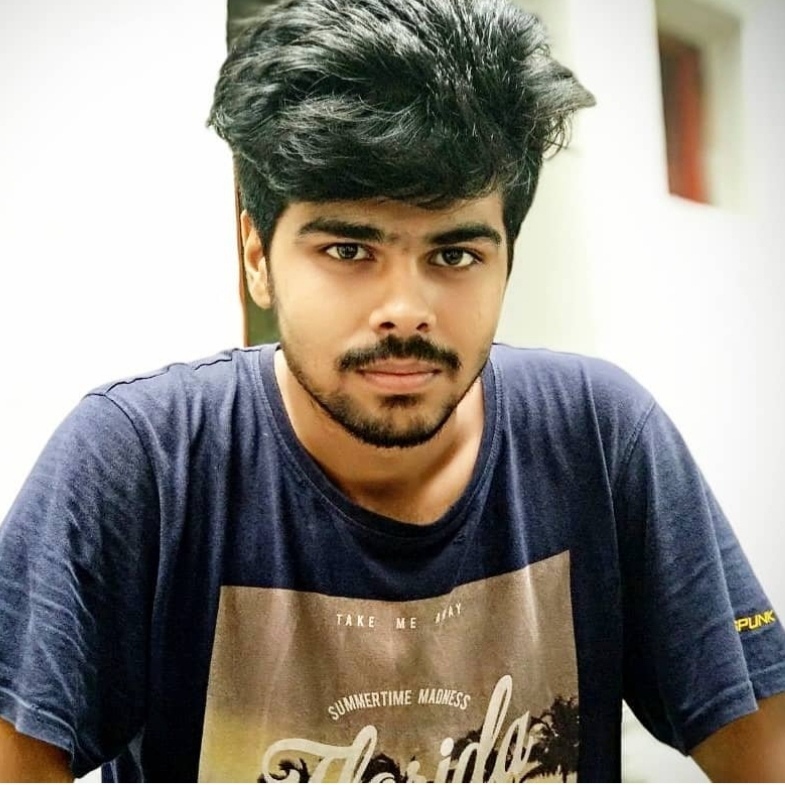 Complete Interview Preparation
View Details
System Design-Live Classes for Working Professionals
View Details
Most popular in Internship
Most visited in Interview Experiences
We use cookies to ensure you have the best browsing experience on our website. By using our site, you acknowledge that you have read and understood our Cookie Policy & Privacy Policy