Regardless of any programming languages, Inheritance is one of the most important topics in Object-Oriented Programming Concepts. Inheritance is a concept of defining a class in terms of another class. As per inheritance, we know that a superclass reference can hold its subclass reference. We all know that the behavior of the superclass can be altered according to the implementation of its sub-class(es).

But now, we can alter the behavior of the sub-class(es) by using __init_subclass__

This __init_subclass__ closely look alike Decorator class. But where class decorators only affect the specific class they are applied to, __init_subclass__ solely applies to future sub-classes of the class defining the method. It means we can alter/define the behavior of any new classes which are inherited from super-class.
Example:

By this we can conclude that __init_subclass__ method is used to alter the behavior of subclasses which may be created in future. 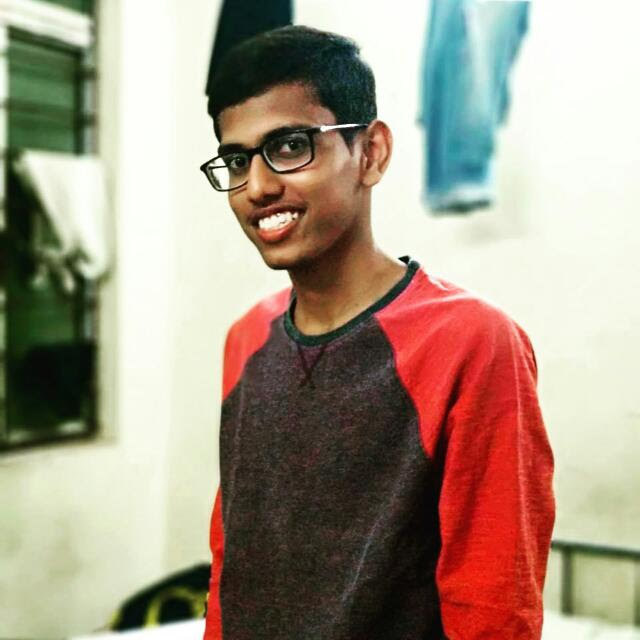