In general, a higher clock speed means a faster CPU. However, many other factors come into play. Your CPU processes many instructions (low-level calculations like arithmetic) from different programs every second. The clock speed measures the number of cycles your CPU executes per second, measured in GHz (gigahertz). A “cycle” is technically a pulse synchronized by an internal oscillator, but for our purposes, they’re a basic unit that helps understand a CPU’s speed. During each cycle, billions of transistors within the processor open and close.

On Linux, there are a number of commands that can be used to obtain the CPU speed of the processor. In this article, we’ll look at some of the most widely used commands for obtaining CPU speed about the CPU.

Hardinfo is a graphical user interface (GUI) tool that produces reports on various hardware components. It is written in Gtk. However, if there is no GUI display available, it can also be run from the command line. 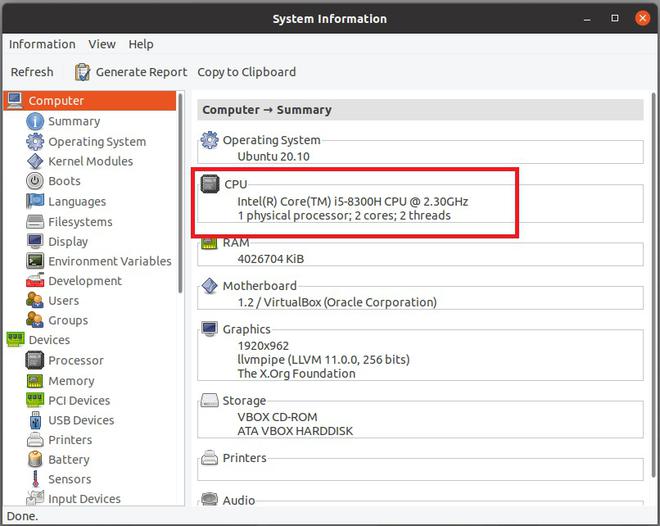 Inxi is a Linux script that allows you to print the system’s hardware details. To print processor-related details, use the inxi command with the ‘-C’ option:

In Linux, the hwinfo command prints detailed details about each hardware unit. 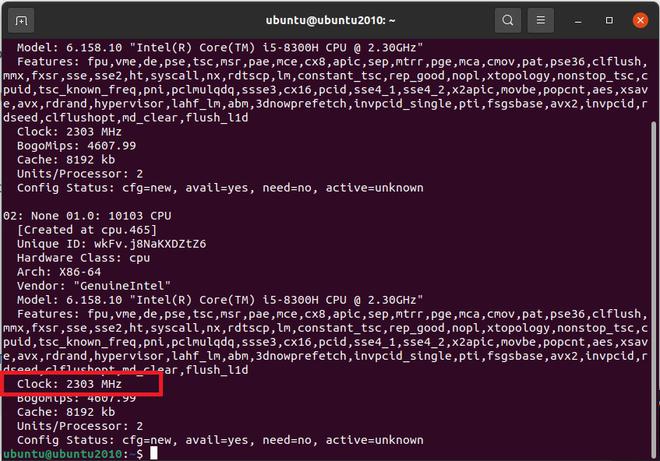 Lscpu is a Linux command that displays CPU architecture details. The util-linux package contains this instruction. 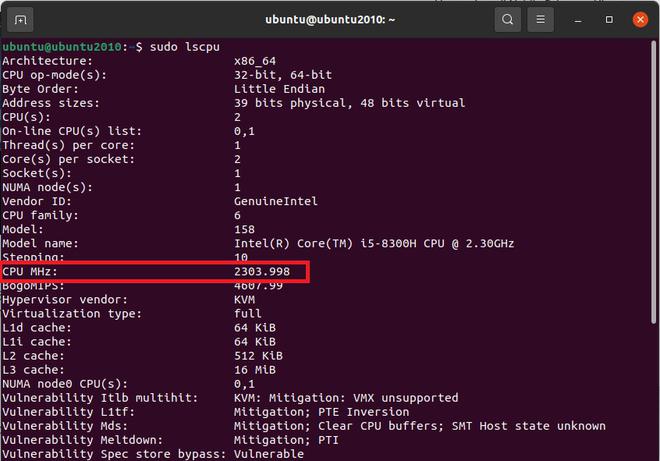 Dmesg displays messages from the kernel ring buffer and dumps them to /var/log/messages in Linux.

The i7z is a dedicated tool for displaying processor states on Intel i3, i5, and i7 based CPUs. 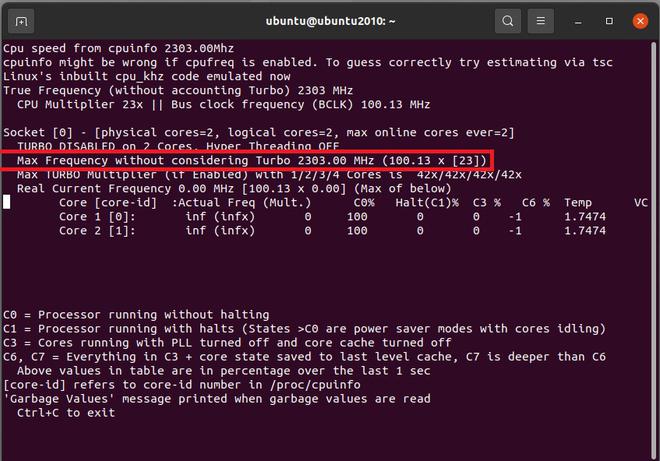 On Linux-based systems such as Ubuntu, Fedora, Debian, CentOS, and others, those were some commands to check CPU speed.