5 Tips to Make a Career as a Linux Kernel Developer

As we all know that Linux kernel is the heart of the Operating System that allows the real Operating System to function. Indeed, the Linux kernel is the most renowned open-source project ever created. Most developers around the world tend to work on GUI (graphical user interface) applications or libraries which are usually written in higher-level languages that abstract away a lot of pain from worrying about lower-level problems like memory management, file system, device driver, etc.

Meanwhile, this article is recommended to all those individuals who want to contribute to the largest open source project Linux kernel. However, Kernel development is not so easy and it requires a lot of patience and hard work. The kernel is a critical part of the operating system, so it requires a deep knowledge of the particular domain.

Firstly, you need to learn C Programming. Most of the parts of Linux kernels are written in C and some of the parts are written in assembly. If you want to contribute to very low-level parts of the kernel then you can also learn assembly language as well. But at the initial stage, learning the C language is a must. Here are some books mentioned below that can be taken into consideration to learn C Programming:

You should also note that the Linux kernel does not depend on the standard C library, hence some parts of the C library are not supported.

5. Do some Competitive Programming 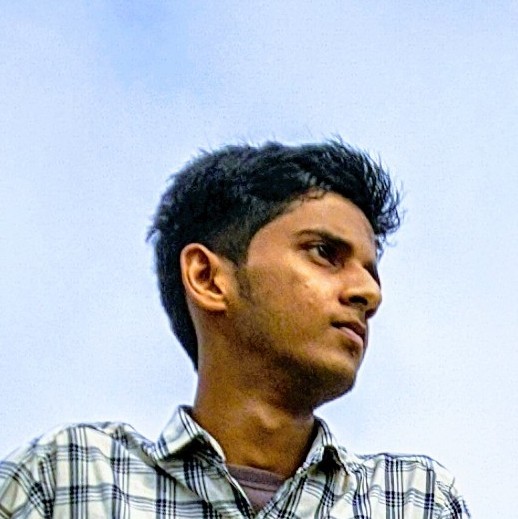